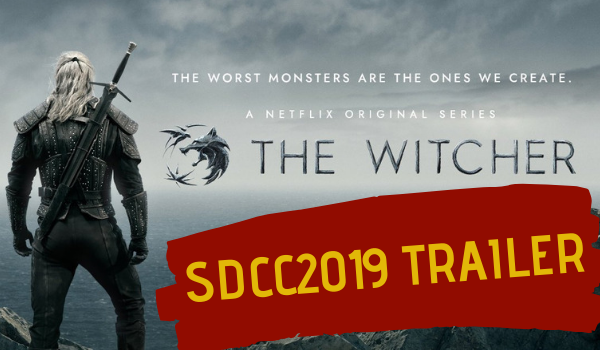 Fans in Hall H were treated to the first look at the highly anticipated new series The Witcher at San Diego Comic-Con 2019 on Friday, July 19, when star Henry Cavill previewed the teaser trailer for the room.

Based on the best-selling fantasy series of books, The Witcher is an epic tale of fate and family centering around famed monster hunter, Geralt of Rivia and the world of The Continent, where humans, elves, witchers, gnomes, and monsters battle to survive and thrive, and where good and evil is not easily identified.