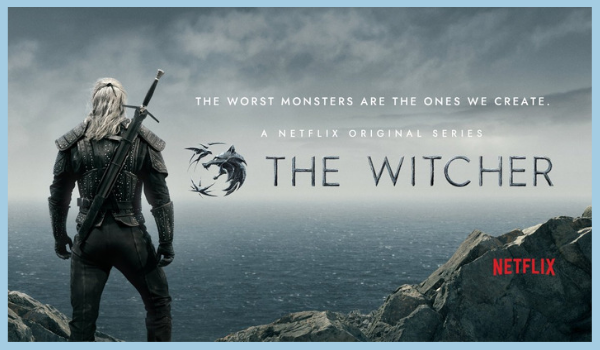 He may have hanged the cape as a superhero, but franchise-seasoned actor Henry Cavill is looking ready to embark on an epic quest in Netflix's cast photos of "The Witcher".

Based on the best-selling fantasy series of books and video games, "The Witcher" is an epic tale of fate and family. Geralt of Rivia, a solitary monster hunter, struggles to find his place in a world where people often prove more wicked than beasts. But when destiny hurtles him toward a powerful sorceress, and a young princess with a dangerous secret, the three must learn to navigate the increasingly volatile Continent together.

Joining Cavill are actresses Anya Chalotra ("The ABC Murders", "Wanderlust") as the sorceress Yennefer and Freya Allan ("The War of the Worlds", "Into The Badlands") the princess Ciri.

There is still no release date for "The Witcher", but it’s set to stream sometime later in 2019.
Labels: Cast fantasy geek Netflix novel TV video games