Review | ‘Midsommar’ and social media: An echo chamber of horrors 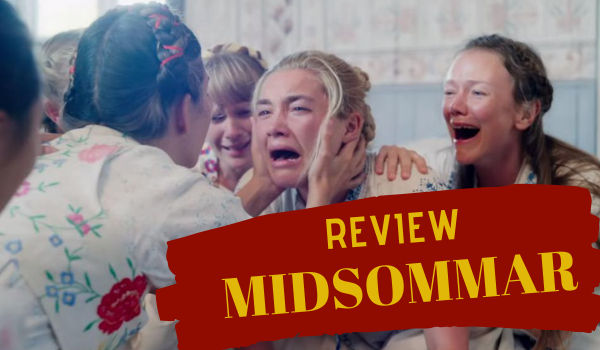 
Have you ever had a vivid bad dream that felt too real that even after waking up you still carry a sense of dread?

That was the effect of Ari Aster’s Midsommar to me, the discomfort lingered on as the credits rolled. I was still glued on my seat, trying to figure out what happened. But what did I have to expect? The helmer of last year’s critically acclaimed horror movie Hereditary seems to enjoy messing up people’s minds.

Like Aster’s paranormal movie, Midsommar begins with a troubled protagonist, Dani (Florence Pugh), dealing with anxiety and grief. The universe seemed to balance her luck on her favor by finally revealing how jerk his boyfriend of four years was, and after losing one, giving her a “family”. Pugh delivers a noteworthy performance - her wails and panic attacks were not comfortable to watch. In which case, mission accomplished for the future Black Widow.

There are a lot of ways to read the movie - it’s a study of grief, betrayal, etc. To me, Midsommar also reflects the horrors of collective empathy, as shown when the cult expresses pleasure as one makes love and cries when their May Queen wails.

Back in the real world - or virtual world, we are starting to get used to the echo chamber that is social media. In Facebook, particularly, we aim for “likes” and validation. We are also blind whenever the algorithm just shows articles that reflect our biases on our feed. Like our sleek looking online social networks, Midsommar also shows that not every horror movie happens in the dark. It can also be ridiculously funny, when things are supposed to be taken seriously or with urgency.

Aster is a master of storytelling, no doubt. Beneath the zonky plot, we get treated with technically precise visuals, eerie music, and well-peppered clues where the story was leading to. He knows how to set the mood to virtually immerse us in the weird commune, in the middle of Swedish nowhere.

Like what happens in the Internet, Midsommar suggests that feeling less alone may mean losing your individuality.

The reviewer bought his own ticket to watch the movie. Midsommar is now showing in the Philippines.