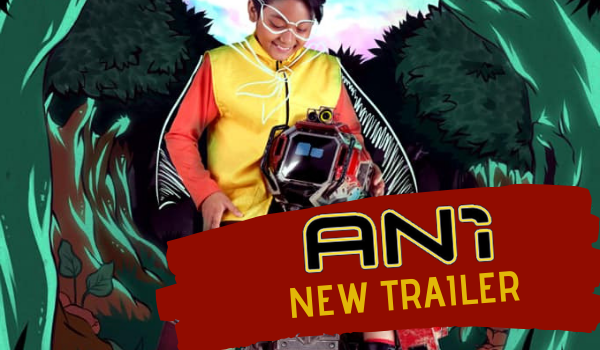 Ready for a Pinoy science fiction flick at the Cinemalaya?

Watch the new trailer for ANi: The Harvest, the first full-length science fiction film of Cinemalaya and Black Sheep Productions. The movie opens in Cultural Center of the Philippines and select Ayala Malls and Vista Cinemas nationwide from August 2 - 13.

The film follows the story of a boy named Mithi (Zyren Dela Cruz) who develops an unlikely friendship with a malfunctioning robot named ANi (Miguel Valdes). Together, they embark on a quest to look for magical grains that Mithi believes will save the life of his grandfather, Mauricio (Ricky Davao).