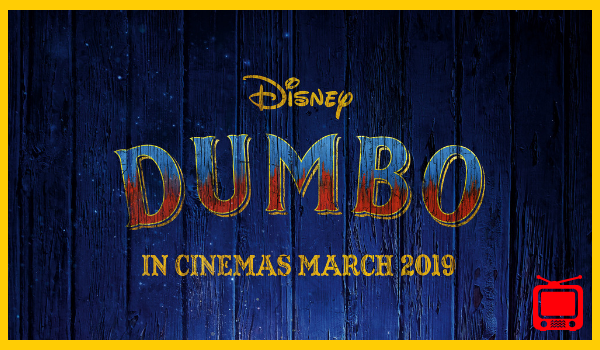 Hold on to your feathers and get ready to soar as SM Cinema presents Dumbo, a live-action remake of the beloved Disney classic.

In this heart-wrenching fantasy, struggling circus owner Max Medici (Danny DeVito) hires former circus star Holt Farrier (Colin Farrell) and his children to take care of Dumbo, a baby elephant who is mocked for having gigantic ears. However, the sudden discovery that he can fly turns Dumbo from laughingstock to the star of the show, regaining the circus’ former glory and captivating ambitious businessman, V.A. Vandevere (Michael Keaton). Dumbo’s fame skyrockets as he is pulled into the Vandevere’s newest attraction, Dreamland, until Holt uncovers the dark secrets lurking within its extravagant exterior.