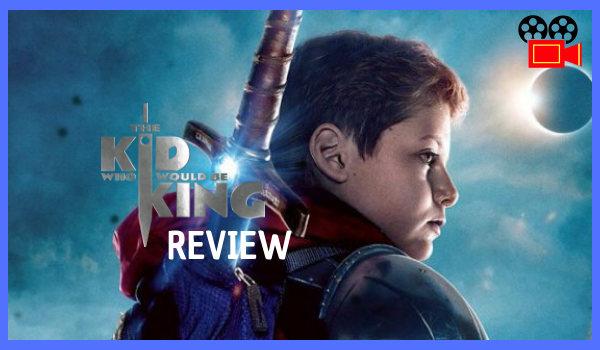 Adventure film The Kid Who Would Be King may be set in the U.K., but it is powerful enough to remind Filipino audiences that children need more guidance than persecution, amid the controversy here surrounding the proposal to lower the minimum age of criminal liability to nine years old.

While a full-grown man would find some of the movie' elements illogical and silly, the story based on the Arthurian legends brings the message of redemption, forgiveness and bravery, in a world that could only be seen by a next-generation King Arthur and fellow kids he knighted. The Kid Who Would Be King centers on an eclectic group of grade schoolers - a boy with an absent father, a nerd, and two bullies, who eventually become the protagonist’s knights of his “folding” round table.

There were scenes that do not add up like how the whole student body could learn swordsmanship in a matter of minutes before facing the minions of Morgana, King Arthur’s witch half-sister. As I was dissecting it, I discovered that these are not flaws. The story felt like being written by a kid, because it was how it is supposed to be. The movie reminds us that children need to be enamored by imagination and be filled with a sense of wonder —things we adults often forget as we go through life.

As much as I want to avoid political topics, the movie does hit home. It is not just about kids’ stuff. It is a good reminder to Filipino lawmakers what adults should instead be doing for the young generation, instead of planning to send them to jail because circumstances, and the system, are failing them.

In the movie, the bullies can change and be heroes. Punishing them is one thing. But treating them as criminals is extreme.

The Kid Who Would Be King is now showing in the Philippines. An early screening was provided by 20th Century Fox Philippines to review the movie.
Labels: movie reviews movies pop