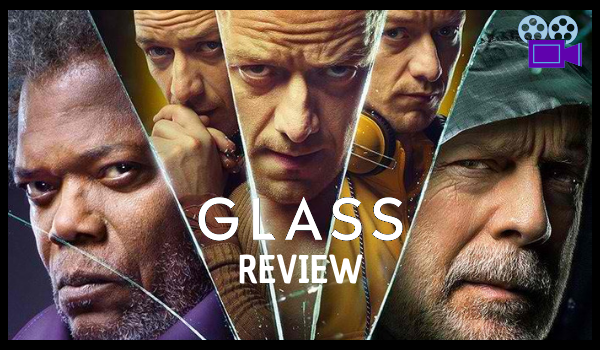 The concept of a superhero has been deconstructed time and again with movies like Christopher Nolan’s The Dark Knight Trilogy, Zack Snyder’s adaptation of Alan Moore’s Watchmen and yes, even M. Night Shyamalan’s Unbreakable, the first installment in the Eastrail 117 trilogy.

Most of these cerebral movies came at a time when superhero movies were mostly looked down upon. It is safe to say that these aforementioned movies which dissect the superhero genre match critics’ tastes. There may have been an unwritten rule that when one makes a superhero story grounded and barely without capes and spandex, it is more palatable to watch by the collective mind hive of those who give out awards.

Glass, Shymalan’s third film connecting Unbreakable and Split, came a bit too late with what it is trying to accomplish with the superhero genre, at a time when everyone has embraced watching superhero movies. Glass attempts to answer why there are no superhumans making themselves known in our world. If Marvel Cinematic Universe’s peacekeeping agency S.H.I.E.L.D. tries to recruit superhumans to aid them, the movie’s Clover organization wants to rid of them by using their own minds against them, convincing them that they are nothing more than ordinary people. If that fails, this Illuminati-like organization will kill them, which it did.

The crazy-twist is the villainous Mr. Glass has recorded the video of two superhumans — David Dunn a.k.a. the Overseer and one of Kevin’s split personalities, the Beast. The video’s recipients made sure people would learn about their existence and released it online. This is a plot hole in the movie - the secret society which should be adamant in protecting the secret, let these bystanders go after witnessing the deaths of the three superhumans.

James McAvoy delivered a solid performance playing 24 personalities. Apart from that I could not think of any other reason for anyone to burn P300 for a movie ticket. It certainly lacks exciting action because it does not want to be a superhero movie at the onset. But it isn’t a compelling drama either.