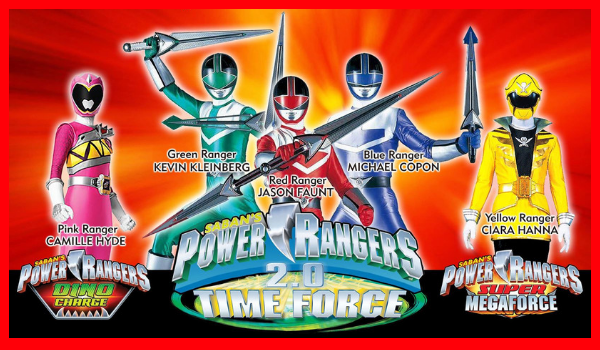 Get a chance to see five actors from various iterations of Power Rangers today in SM Megamall in celebration of the franchise's 25th anniversary!

Catch their special appearance at 5 p.m. today at the 5th level of the Fashion Hall, SM Megamall Building B; and at 6 p.m. at The Christmas Toys and
Collectibles Fair 2018 in Megatrade Hall 2. 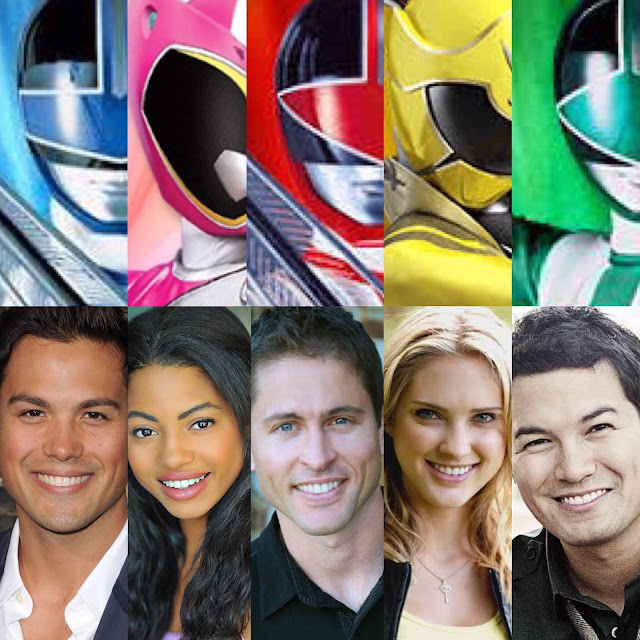