Full 'Spider-Man: Into the Spider-Verse' OST out on Dec. 14 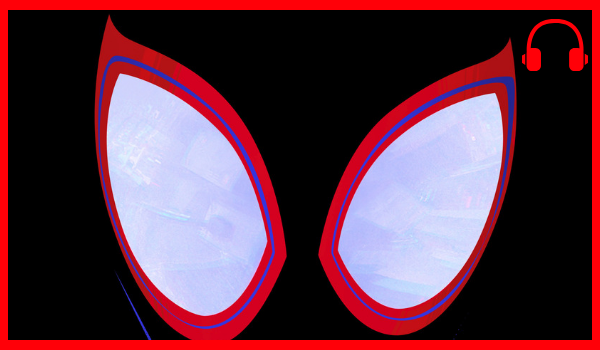 Republic Records, in collaboration with Sony Pictures Entertainment, have announced that they will release the official soundtrack album for Spider-Man: Into the Spider-Verse on December 14. The film opens in Philippine theaters nationwide on December 12.

Multi-platinum, chart-dominating artists Post Malone & Swae Lee are on the first single from the upcoming soundtrack, “Sunflower (Spider-Man: Into the Spider-Verse)”. The single re-teams Post & Swae Lee after the two joined forces for “Spoil My Night” from the year’s biggest multi-platinum album, beerbongs & bentleys [Republic Records].

Sony Pictures Entertainment and Republic Records have teamed up for the first time to create a contemporary musical companion for the upcoming feature film. The two camps worked closely to create a soundtrack in support of the multi-cultural protagonist of the film, Miles Morales. The music from the soundtrack will span multiple genres including Hip Hop, Latin and Pop and look to portray what a teen like Miles is listening to across the country.

From the creative minds behind The Lego Movie and 21 Jump Street, Phil Lord & Christopher Miller, comes Spider-Man: Into the Spider-Verse, a fresh vision of a different Spider-Man Universe, with a groundbreaking visual style that’s the first of its kind.  Spider-Man: Into the Spider-Verse introduces Brooklyn teen Miles Morales, and the limitless possibilities of the Spider-Verse, where more than one can wear the mask. Directed by Bob Persichetti, Peter Ramsey, and Rodney Rothman from a screenplay by Phil Lord and Rodney Rothman and story by Phil Lord, the producers are Avi Arad, Amy Pascal, Phil Lord & Christopher Miller and Christina Steinberg.

“Post and Swae have delivered a song that’s both heroic and emotional, which is exactly what a Spider-Man story needs.  It’s anthemic, but also heartfelt -- the perfect soundtrack for Miles to discover the Spider-Man inside himself,” said Spring Aspers, Head of Music, Creative Affairs Worldwide for Sony Pictures Entertainment’s Motion Picture Group.
Labels: animation comics geek jam music Spider-Man Spider-Man Into the Spider-Verse