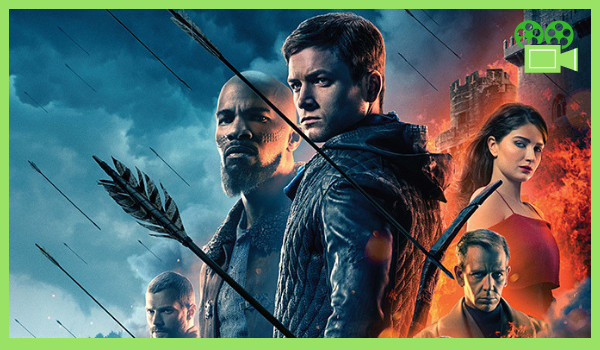 This November, experience non-stop action and adventure in SM Cinema as Summit Entertainment reimagines the timeless tale of Robin Hood.

A known thief who steals from the rich and gives to the poor, Robin Hood of Loxley (Taron Egerton) together with Little John (Jamie Foxx) and his band of outlaws, the Merry Men, will start a revolution to stop the wicked English crown on oppressing the people.

Directed by Otto Bathurst, the film also includes actors Ben Mendelsohn as the Sheriff of Nottingham, Jamie Dornan as Will Scarlet and Eve Hewson as Marian.