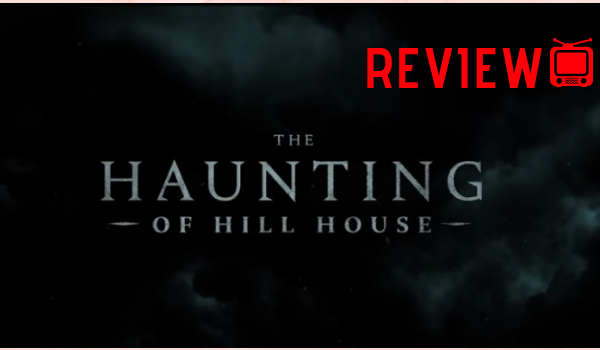 Mike Flanagan’s terrifying family drama “The Haunting of Hill House” has beautiful symmetry. Flitting back and forth with flashbacks may have been done to death, but it is  through the guise of order and clichéd story structure the series delivers its chilling twist — even transcending the concept of time itself.

It is quite a challenge not to reveal story points to prove how essential the modern reimagining of Shirley Jackson’s iconic novel for fans of the horror genre. It may not also help that the 10-episode series streaming on Netflix also falls under the family drama niche.

Yet blood relations have been most effective in this genre in recent years — there’s the Perrons of “The Conjuring” and Grahams of “Hereditary.” The audience has grown weary of watching college students being killed one by one and instead find filial characters more relatable and intriguing.

Being both a family drama and a horror series works well for the story. “The Haunting of Hill House” does not rule out the possibility of real diseases - mental and physiological - as the cause of hallucinations and sleep paralysis. Both the real and the “imagined” threats drive the family apart and only another tragedy, not too far from the reality, reunites the grown-up siblings with their estranged parent.

The Hill House reminds me of the Weeping Angels from "Doctor Who". The seemingly inanimate entity exists to mess up one’s life and sanity. Symbolically, the house is like  cancer, a mental illness or a tragedy that overwhelms each member of the family. Removing the supernatural elements of the series, the story can be too close to home and can devastate viewers emotionally.