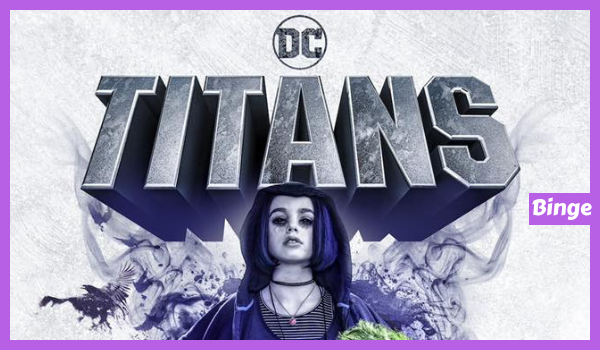 Initially announced as an exclusive content on DC Universe streaming app, the all-new 11 episode live-action series "Titans" will be available on Netflix in territories outside the U.S. and China.

Netflix announced it on its official social pages as it premiered a promising trailer of the series based on the group of sidekicks and young heroes in DC Comics.

Detective Dick Grayson (Robin) and Rachel Roth (Raven), a special young girl possessed by a strange darkness, get embroiled in a conspiracy that could bring Hell on Earth. Joining them along the way are the hot-headed Starfire and loveable Beast Boy. Together they become a surrogate family and team of heroes. 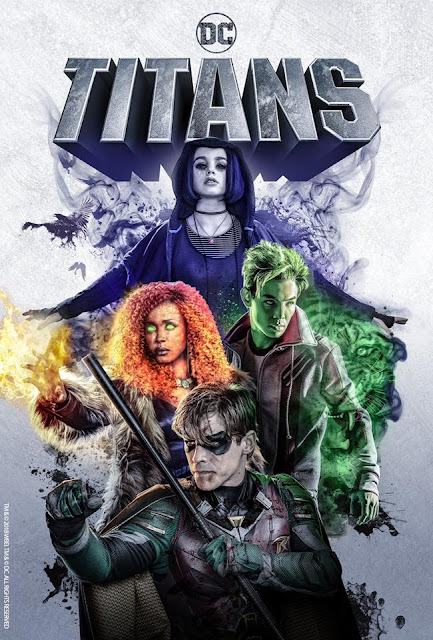 "There’s a story to be told in the series." executive producer Geoff Johns said of the series in an interview with Comicbook.com last month. "Dick Grayson is really trying to find a new place in the world -- a new spot, a new life, just like all the other Titans are. They’re all lost, and they find one another to form this surrogate family."