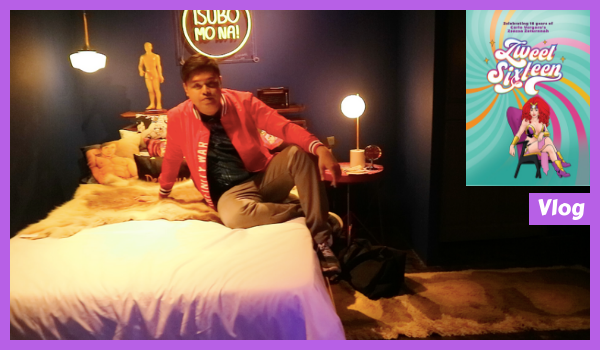 The exhibit showcases the new furniture collection of Space Encounters as inspired by the characters and elements of the popular graphic novel as well as an art group exhibition that shows how each artist interpret Zsazsa Zaturnnah. This is the first time that a furniture store and an art gallery staged an elaborate show based on a proudly Filipino graphic novel.

Zaturnnah is the superhero alter ego of an ordinary person named Ada, the gay owner of a humble salon in an equally humble town. Upon ingesting a huge rock from outer space, Ada transforms into Zaturnnah, who is endowed with superpowers that enable her to help people in need.