Review | ‘The Nun’ is none of what makes ‘The Conjuring’ tick 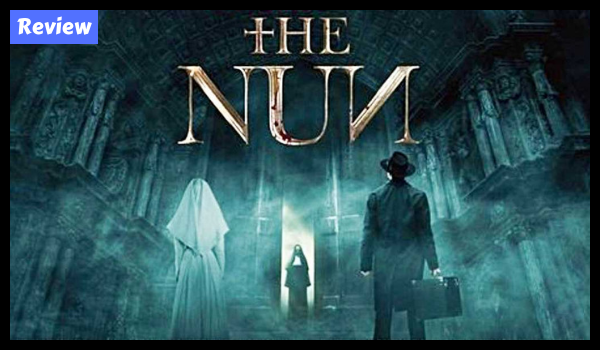 Shared cinematic universes are tricky to pull off. Filmmakers tapped by studios, often coming with different sensibilities, need to create movies that not only work as stand-alone stories but also as a cohesive collection. “The Nun,” while a good popcorn movie that would trigger shrieks, feels like a distant third degree cousin (from Romania) to the franchise’s main “The Conjuring” films.

It misses that what made “The Conjuring” tick is its grounded storytelling and the rawness of practical effects that would add realism to the unseen, ghastly threats. “The Nun” instead plucked variants of the Warren couple - an exorcist priest and a clairvoyant would-be nun and made them work together. The stakes are higher - a broken hell portal that unleashed Valak, which explains the bombardment of CGI.

I also find the ambiguity of the range of the villain’s powers off-putting. In world-building, there should still be rules. I scratched my head that Valak can produce a well-lettered tombstone but gunshots can hurt her conduits?

The concept of broken hell portals, while entertaining, has also been done to death. This is not to say horror movies cannot use this as a plot device. The Corin Hardy film is just not as innovative as James Wan’s “The Conjuring.” For me, annexing the Conjuring brand should mean it is going to add something new to the horror genre.

There is also a good number of jump scares, which is bad for a horror movie. The story should be making the viewers scared, not the sound effects nor the false leads. I am also not sure if the cheesy humor fits in the Conjuring Universe, which ruins the mood of a horror movie.

What “The Nun” does is to explain the dangling plot in the first movie, which makes it a necessary addition to the Conjuring Universe. However, tying “The Nun” to the 2013 film was a bit of a stretch, there was no hint nor foreshadowing in “The Conjuring 2” that Valak’s existence leads all the way back to the first movie.

I haven’t watched the two “Annabelle” prequels, also set in “The Conjuring” universe. But with the origin story of Valak out of the way, I hope “The Conjuring” Universe will now move forward with its timeline and return to its core.