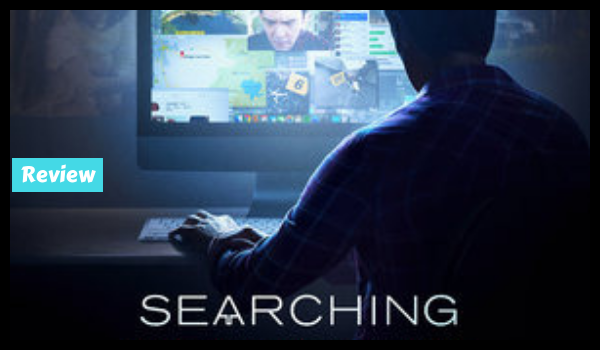 A story only told through computer screens, “Searching” is a detective movie that goes beyond gimmicks. It is a thriller that not only satisfies on the technicals, but also on emotional levels. The prelude reminds me of Pixar’s opening sequence of “Up,” which instantly makes the people care about the characters of the story.

The movie is also unique in its way of immersing the viewers in the detective movie. The clues as to how and why a member of the family went missing were spread across the sequences. It is fantastic how it integrates the moviegoers in the search. Depending on how keen you are, you can also solve the mystery as the online investigation unfolds on the screens. If Agatha Christie was a millenial, she would be a fan of “Searching.”

It is also ingenious that the scoring comes from an opened Youtube window, and that cursors and desktop alerts are used to direct viewers’ attention. Who also that knew voiceovers while showing Google Maps on the screen can be a good exposition for drama?

The movie also looks like a crash course on online sleuthing. Director Aneesh Aganty has revealed he is focusing on this techno subgenre. I hope he will be tapped for the "Birds of Prey" movie, the team of superheroes led by the former Batgirl, Oracle, who calls the shots using her computer. Aganty will also be perfect to helm films centering on online journalism, I digress.

“Searching” also works as a family movie. The father in the story does not know her daughter that much and it is only through the information scattered across the interwebs he tries to piece together of who she is. Expect waterworks before you log out from the movie.