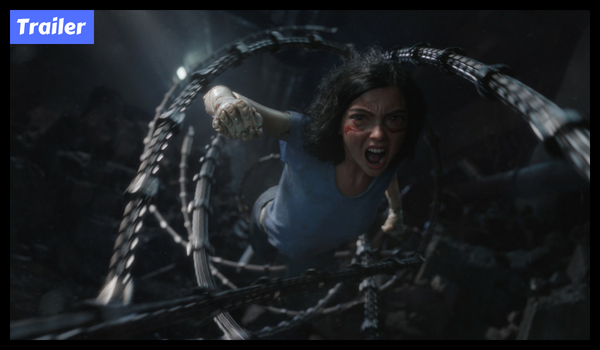 
Set in a dystopian future, the story centers around a teenage cyborg girl’s core, Alita (Salazar) who has been rescued from a scrapyard by a grieving compassionate cyber-doctor, Ido (Waltz).  Repaired with a new body that the doctor has built for his own daughter who died before its completion, Alita wakes up with no memory of who she is or where she came from.

As Alita discovers her past, that she was created at a time when technology is far more advanced than the present-day world she woke up to, she finds herself in collision with powerful cyborgs who wants her dead because her existence threatens the natural order of things.