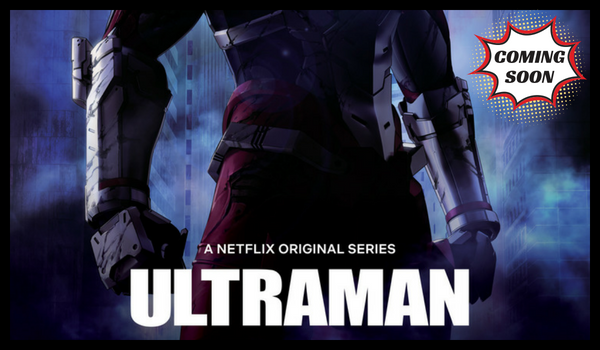 As part of their NETFLIX❤ANIME panel at Anime Expo, Netflix teased upcoming anime series including the animated series based on tokusatsu hero Ultraman. 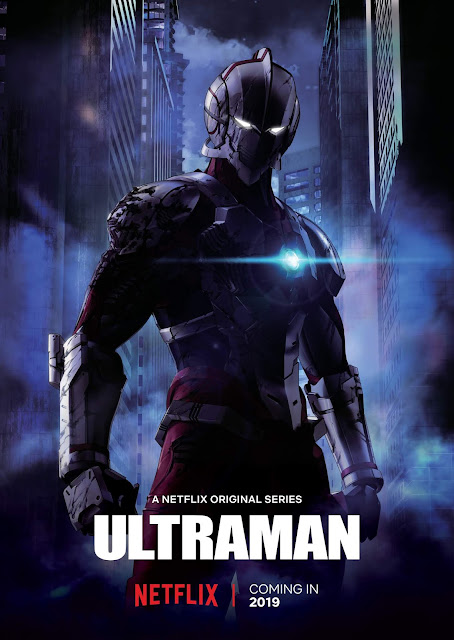 An action drama centered around a man possessing the spirit and DNA of the legendary hero “Ultraman” as he wears a metallic ultra suit and fights against evil.
Production Company: Production I.G, Sola Digital
Director: Kenji Kamiyama, Shinji Aramaki

Everyone’s favorite death metal panda is back! Retsuko will return to Netflix for Aggretsuko Season 2. Produced by Fanworks and featuring a character originally created by Sanrio, the creator of Hello Kitty, season two of Aggretsuko is coming to Netflix.
Writer / Director: Rarecho


The sequel to GODZILLA: Planet of the Monsters, this epic re-imagining of the Godzilla world in a futuristic setting pits humans and robots against the biggest Godzilla ever seen in an interplanetary struggle for survival.
Production Company: Polygon Pictures, TOHO
Story / Writer: Gen Urobuchi
Directors: Koubun Shizuno, Hiroyuki Seshita 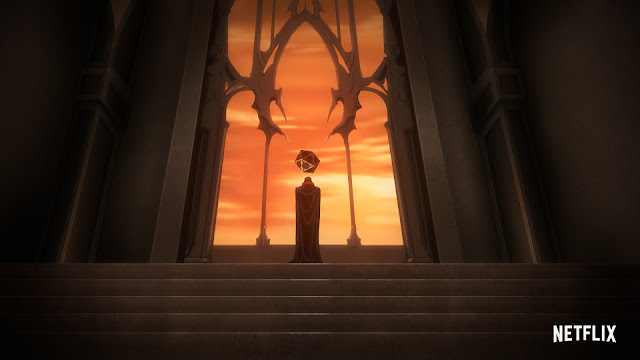 Returning to Netflix for a second season, Castlevania, inspired by the classic videogame series, is a dark medieval fantasy following the last surviving member of the disgraced Belmont clan, trying to save Eastern Europe from extinction at the hand of Vlad Dracula Tepes himself. Trevor Belmont, last survivor of his house, is no longer alone, and he and his misfit comrades race to find a way to save humanity from extinction at the hands of the grief-maddened Dracula and his sinister vampire war council. 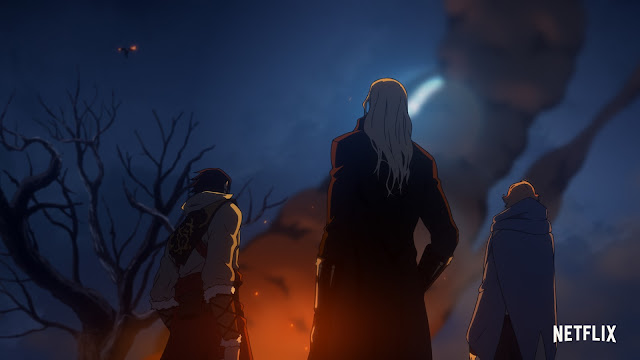 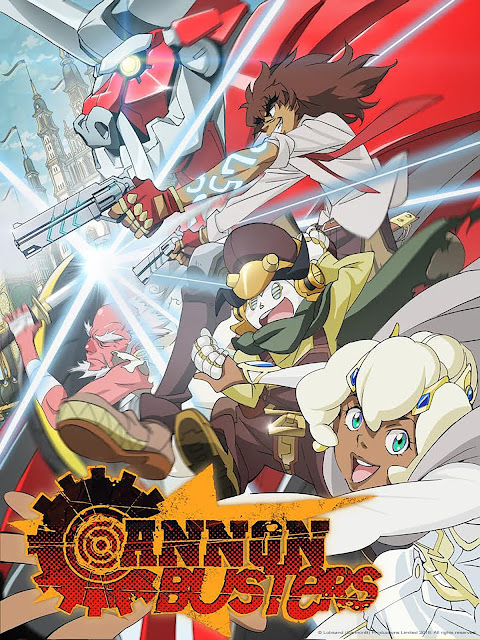 The show follows the adventures and exploits of S.A.M, a high-end friendship droid who’s joined by a quirky, discarded maintenance robot and a brash, deadly fugitive. Together, the unlikely trio embarks on an unforgettable journey in a fantastic and dangerous world in search of S.A.M’s best friend, the heir to a kingdom under siege.