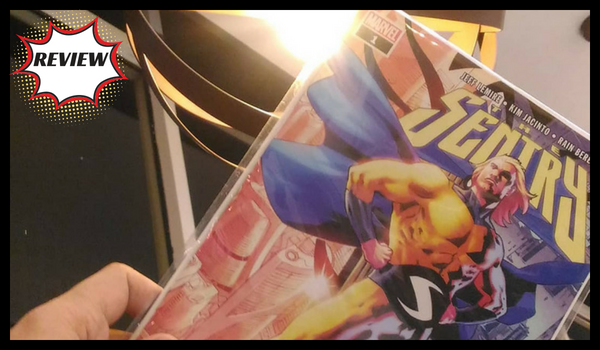 The Superman archetype has been done to death in the comics, particularly at Marvel - there’s Gladiator of the Shi’ar Imperial Guard and Hyperion from various realities - one's a fascist, another a government weapon, the latest a noble survivor of his dead universe.

But nothing is more compelling than the Sentry, an addict named Bob who stole an experimental serum and became a superhero. Much like his drug addiction, he eventually became addicted in being a superhero. Whenever he uses his powers for good, the Void, a destructive force of nature appears to wreak havoc. For a time, he removed the memories of him from his colleagues to eliminate the threat of the Void.

Long story short, both the Sentry and the Void returned, and were manipulated by villains (Norman Osborn/Green Goblin, Apocalypse Twins) in separate storylines. The future of the Sentry would always appear bleak whenever writers use the character.

Enter Doctor Strange. To defeat Loki, the God of Stories and Lies, Doctor Strange asked the Sentry to be the recipient of the agony that is the price for wielding great magic. The Sentry is superhuman so he can take the pain Strange’s human followers cannot.

Finally, a story arc that no longer disposes Sentry as a dangling plot. 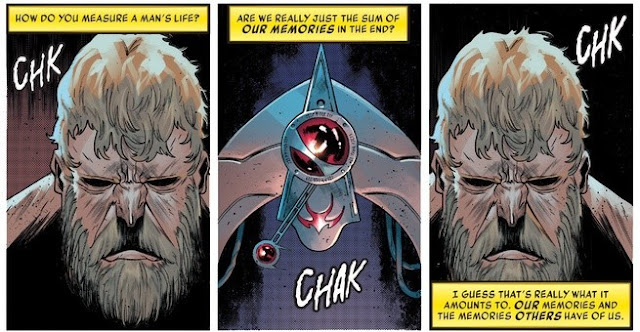 In Sentry #1, he was given access to a pocket dimension by Dr. Strange, where he can be the Sentry and defeat The Void, preventing it from happening in the real world. This controls his “superhero” addiction and at the same time, gives him the balance he needs.

Now middle-aged, bearded and working for a fastfood, Bob is a metaphor for someone who acknowledges his mental illness and positively attempts to turn his life around. The gadget - the Confluctor - is his treatment to control his illness. Bob would always check his watch so he won't miss taking his “medicine.”

It was an opportunity missed with Scarlet Witch, who suffered a nervous breakdown after remembering she lost her children (Avengers Disassembled), killing fellow Avengers and eliminating most of the mutant race (House of M). After the tragedy, her closest loved ones turned her away and blamed everything on her.

A person with mental illness who has the drive to be better is rarely shown in the comics. I am glad I picked up the first issue of the Sentry. Writer Jeff Lemire is giving readers the most human Superman in comics. Artist Kim Jacinto is also a good choice to visualize that the journey to recovery of someone struggling with a mental illness can still be animated and light. 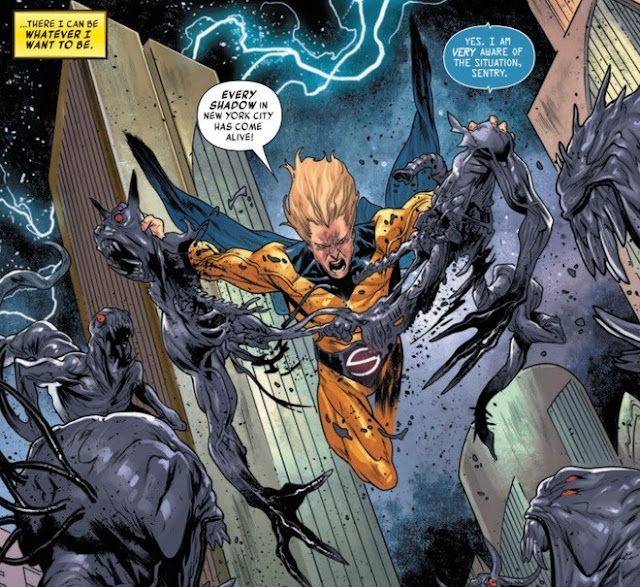 I am rooting for this character to be better. In the real world, it is harder for most people to accept that we are all vulnerable. The Sentry can help change a reader’s mindset about seeking the help he needs.