#SDCC2018 | Finally, a 'Titans' show that respects the material (but disrespects Batman) 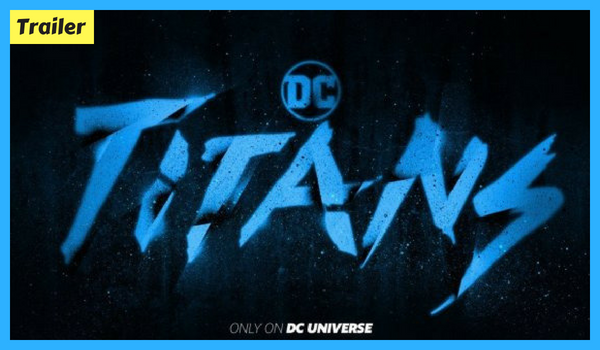 Over the years, the TV adaptations of the Teen Titans have been something of a tongue-in-cheek, winking joke of a superhero team. The Titans live-action show is changing that.

Set to exclusively premiere on direct-to-consumer digital service DC UNIVERSE, Titans "follows a group of young soon-to-be superheroes recruited from every corner of the DC Universe. In the action-adventure series, Dick Grayson emerges from the shadows to become the leader of a fearless band of new heroes that includes Starfire, Raven  others."