Get into the world of Ant-Man and The Wasp 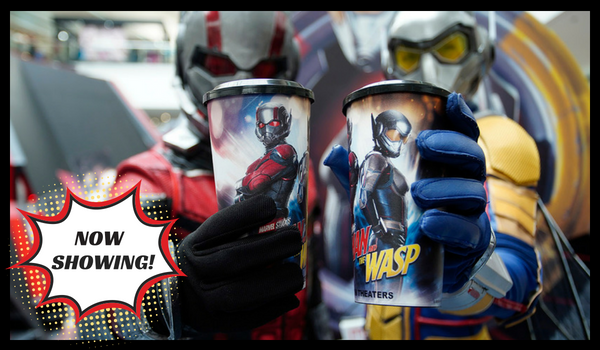 Ant-Man may seem invisible to the naked eye, but the Earth’s tiniest hero is making a giant comeback and now with his partner, The Wasp!

Experience the lives of our heroes as SM Cinema unveiled the Ant-Man and The Wasp’s Not the Actual Size interactive exhibit at the Main Atrium of SM Mall of Asia.

In line with SM Cinema’s Reel-to-Real Experience, the largest cinema exhibitor in the country together with The Walt Disney Company Philippines, brings another fun and exciting exhibit inspired from the latest movie offering of Marvel Studios, Ant-Man and The Wasp.

As you enter the exhibit area, witness the world of Ant-Man and The Wasp by crossing a binocular-inspired tunnel making you feel you are the same size as our tiny heroes. Get ready to be like Ant-Man and The Wasp as you plan your day and talk to your colony in the gigantic table and chairs. You can also explore the bigger world in the blown-up ball pit and the massive puzzle area. 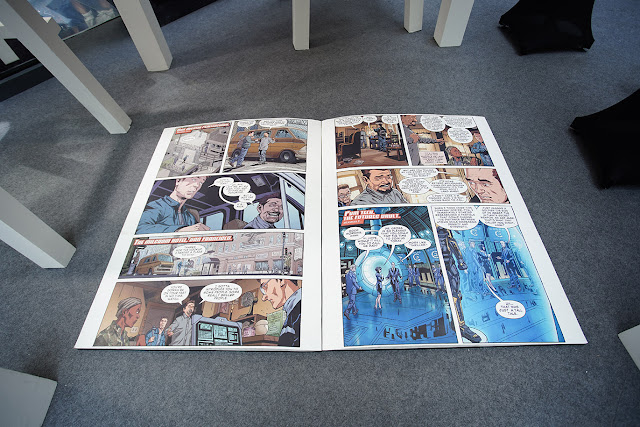 Feel the Ant-Man and The Wasp experience with the Not the Actual Size exhibit at SM Mall of Asia Main Atrium on June 28 – July 4 and at SM North Edsa – The Block Atrium on July 6 – July 12. You may also share your tiny experiences online with the hashtags #SmallIsBigger and #AntManAndTheWasp.

In the aftermath of Captain America: Civil War, Scott Lang (Paul Rudd) faces the consequences of his choices as both a superhero and a father. But as Hope van Dyne (Evangeline Lilly) and Dr. Hank Pym (Michael Douglas) asked for his help, he will once again be the Ant-Man and fight together with the Wasp. 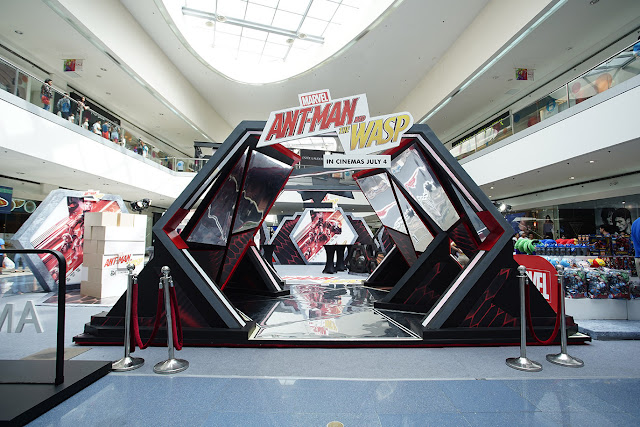 An action-packed adventure, Ant-Man and The Wasp movie experience becomes even better at IMAX theatres because the movie was digitally re-mastered into the image and sound quality of The IMAX Experience® with proprietary IMAX DMR® (Digital Re-mastering) technology. This means that only in IMAX will the movie fill more of the screen, and fans will see 26 percent more picture!

Catch Marvel Studios’ Ant-Man and The Wasp in IMAX, Director’s Club and SM Cinema branches nationwide starting July 4. For more convenient experience, book you tickets through the website, www.smcinema.com or download the SM Cinema mobile app. You may also follow /SMCinema on Facebook and @SM_Cinema on Instagram for updates!