Ant-Man and The Wasp: A sequel to two movies 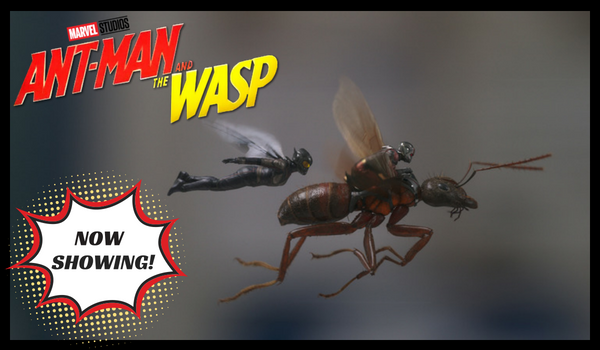 From the Marvel Cinematic Universe comes the next film to feature the adventures of Ant-Man, Ant-Man and The Wasp, which debuts his long-awaited ally, The Wasp.

While audiences were primed for the next film in the Ant-Man franchise, everyone was thrown a gigantic curveball by Ant-Man’s appearance in Captain America: Civil War. Ant-Man joining the fray with Cap and the Avengers firmly planted him within the Super Hero family, albeit a fractured, dysfunctional one. But, more importantly for Marvel aficionados, it also provided the setting for the splashy debut of Giant-Man, the oversized incarnation of our Super Hero.

“What’s exciting about ‘Ant-Man and The Wasp,’” says producer Kevin Feige, “is it’s really a sequel to two movies. It’s a follow-up to ‘Ant-Man,’ while also showing the aftermath of ‘Captain America: Civil War.’ For me, there’s a tremendous amount of excitement when you’re able to tell stories like this and combine characters from their origin movies and then layer in their appearances from other movies. Because of this strategy, Ant-Man post-‘Civil War’ has now been exposed to a much bigger audience.”

Adds producer Stephen Broussard, “Scott’s participation in ‘Civil War’ ended up being a really great jumping-off point for this movie. The events of ‘Civil War’ defined where Scott is in his life at this moment and laid the groundwork for the story that we tell in ‘Ant-Man and The Wasp.’ ”

The most exciting and anticipated reveal in the film is the introduction of The Wasp, which brings an amazing, female Super Hero to the big screen, and into the heart of the Marvel Cinematic Universe.

Says Feige of the newly unveiled Super Heroine, “The reveal of The Wasp suit is one of our favorite endings of any of our films. It’s something that she believes, that we believe and we think the audience believes when it comes to female superheroes. It is about damn time, and that’s why the movie is called ‘Ant-Man and The Wasp.’”

Revisiting the prevailing theme of family, an integral part of “Ant-Man,” was a no-brainer when crafting the story line for this next installment. It was the heart of the first film, and the filmmakers wanted to explore more of that through the Van Dyne-Pym and Lang extended families. 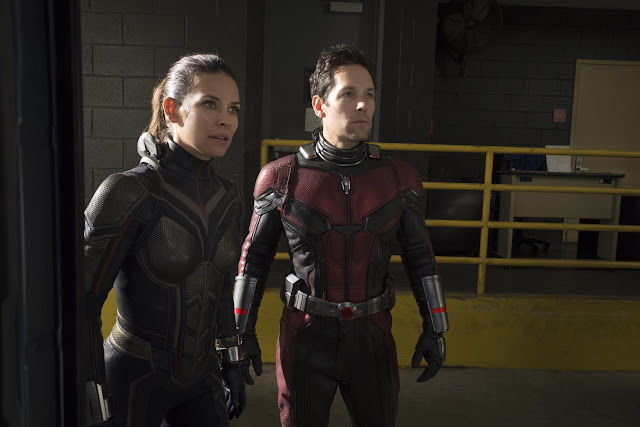 Explains director Peyton Reed, “In my mind, the family dynamic is so crucial to what the ‘Ant-Man’ movies are. Scott Lang is the real everyman in the Marvel Cinematic Universe. He’s not a super scientist; he’s not a billionaire. He’s just a normal guy who doesn’t have superpowers. It’s all about that suit. There’s a part of Scott that has a take-it-or-leave-it attitude about whether he’s a hero or not. After inadvertently putting his daughter in harm’s way and then facing life in prison never to see his daughter again, Scott is ambivalent about being Ant-Man, and we definitely tell that story.” 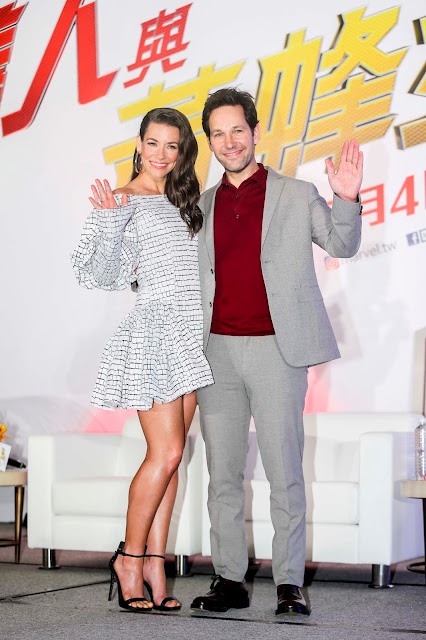 Concludes Feige, “What’s exciting about all of our characters is their humanity. Scott Lang, in particular, has a much deeper connection with family. The relationship between him and Cassie was the backbone of ‘Ant-Man.’ We’ve expanded this further in ‘Ant-Man and The Wasp’ with Scott’s bigger family unit and with Hank, Hope and Janet. I think that’s what audiences respond to. Of course, you still get the spectacle, and you get the fun of Ant-Man shrinking and now growing but you also have this very deep family connection, which is unique among all of our Marvel Studios films.”

The fun-filled “Ant-Man and The Wasp,” with its signature out-of-this-world action and laugh-out-loud comedy, flies into Philippine cinemas today.