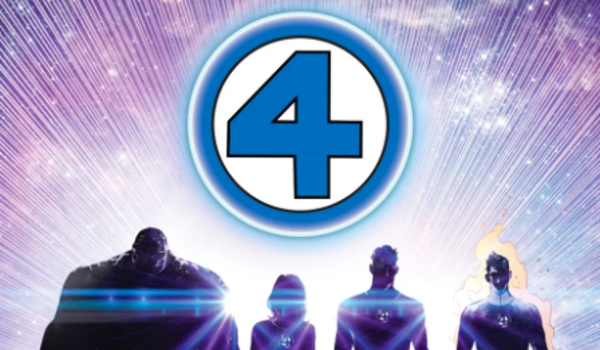 After a three-year hiatus, the title that started the Marvel Age - Fantastic Four - is returning as a monthly series in August by a new creative team.

The book will be written by Dan Slott (Amazing Spider-Man) with art by Sara Pichelli (Ultimate Spider-Man). The announcement was made by new Marvel Comics editor in chief C.B. Cebulski on Twitter.

"The first family is returning to Marvel on a monthly basis," said Cebulski. He added that the new Fantastic Four title will feature the four original members - Mr. Fantastic, Invisible Woman, The Thing and The Human Torch.

The Richards Family was last seen at the end of event book, Secret Wars, rebuilding the multiverse. The children recently made a cameo on 2017's Marvel Legacy #1.

The Thing and The Human Torch are oblivious of what happened to the rest of the team and are currently starring in Chip Zdarsky's Marvel 2-In-One ongoing series. Cebulski said it will continue alongside the relaunched Fantastic Four. 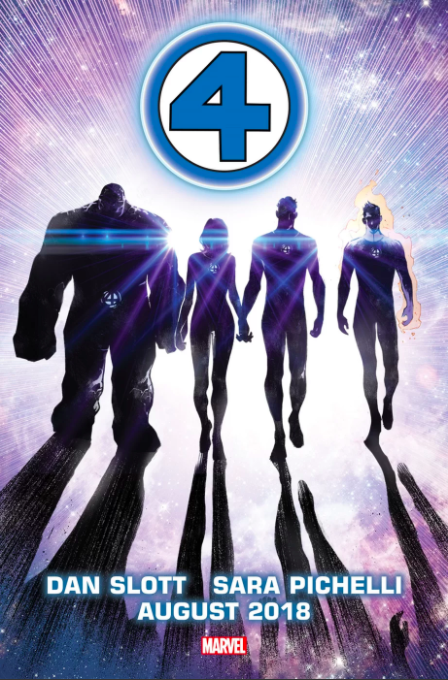 “I started my adventures in the Marvel Universe with a freaked-out Reed Richards, the Watcher and the Silver Surfer,” Slott told the New York Times in a subsequent interview, recalling 1965's debut of Galactus. “I’ve wanted this for so long.”


“I can’t wait to draw a lot of the characters, but there’s one in particular I can’t reveal yet,” added Pichelli. “You will know why they’re my favorite when you read the book!” 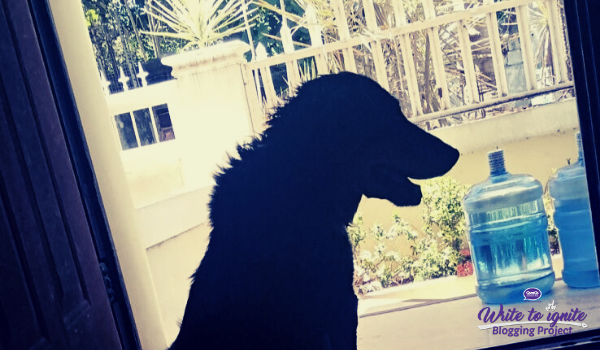