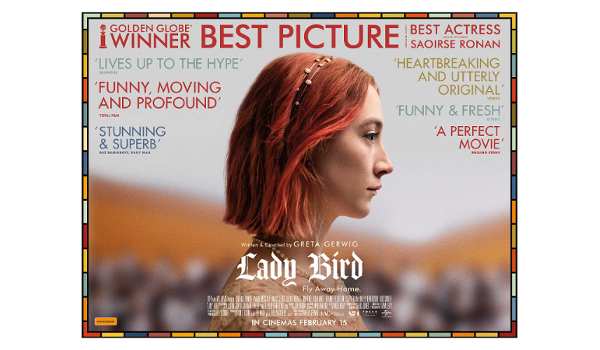 The film is written and directed by Greta Gerwig, and produced by Scott Rudin, Eli Bush and Evelyn O’Neill.

In Lady Bird, Greta Gerwig reveals herself to be a bold new cinematic voice with her directorial debut, excavating both the humor and pathos in the turbulent bond between a mother and her teenage daughter. 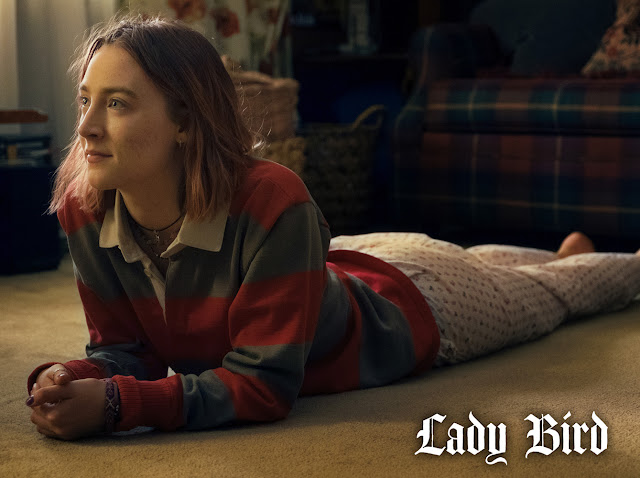 Set in Sacramento, California in 2002, amidst a rapidly shifting American economic landscape, Lady Bird is an affecting look at the relationships that shape us, the beliefs that define us, and the unmatched beauty of a place called home.

The Associated Press' resident film reviewer is all-praises for Lady Bird. She writes, “Left to her own devices, Gerwig has arrived and solidified her place as one of the most invigorating, observant and authentic voices in movies today with a director's acumen to match.” 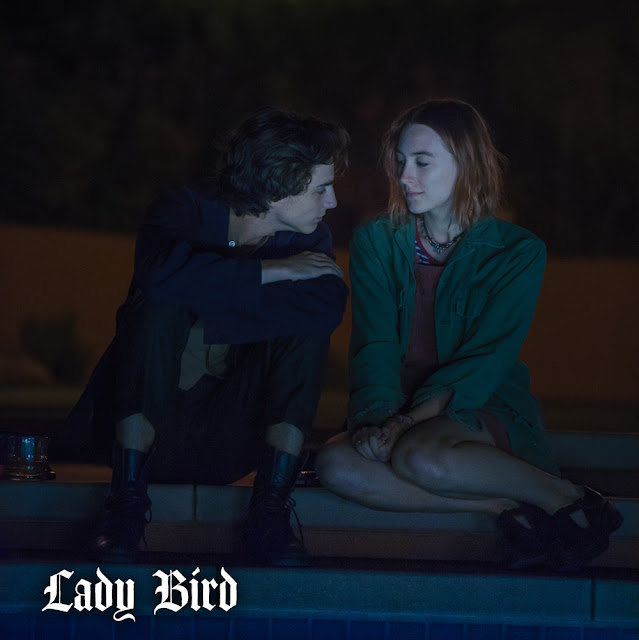 “If you pay the right kind of attention to Lady Bird,” writes film critic A.O. Scott of The New York Times, “absorbing its riffs and digressions as well as its melodies, its choral passages along with its solos and duets - you will almost certainly love it. It's hard not to.”

Todd McCarthy of The Hollywood Reporter describes, “Snappy, spirited and shot through with the pangs and pleasures of leaving childhood behind, Lady Bird is a sharp-witted solo first feature by actress and now writer-director Greta Gerwig.”


Finally, David Sims of The Atlantic applauds, “It's funny, lively, and then devastating when it needs to be, made with the kind of confidence even its heroine could only dream of.”