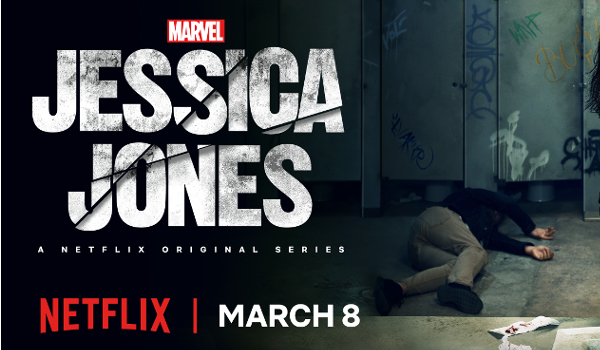 Jessica is back and doing things her way.

In anticipation of the highly-awaited second season, Netflix released the franchise trailer for Marvel’s Jessica Jones. With flashes back to the first season, the trailer explores Jessica’s path to season two, while she shows everyone how to fight like a woman.

Watch the trailer below

New York City private investigator Jessica Jones (Krysten Ritter) is beginning to put her life back together after taking down her tormenter, Kilgrave. Now known throughout the city as a super-powered killer, a new case makes her reluctantly confront who she really is while digging deeper into her past to explore the reasons why. 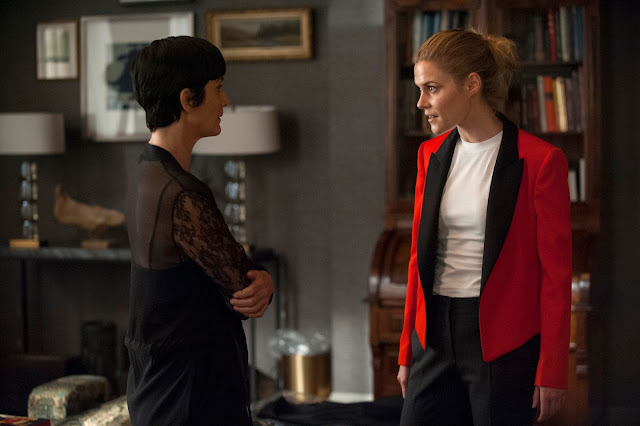