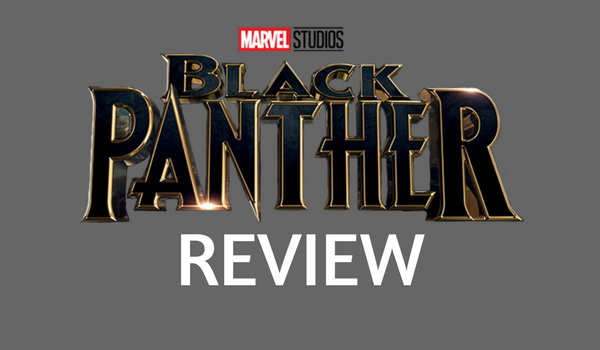 With Avengers: Infinity War looming on the horizon, Marvel gears up Wakanda as an aspirational and relevant corner of the Marvel Cinematic Universe with Black Panther - its most thought-provoking movie yet.

He may be Marvel Comics’ first superhero of African descent but Black Panther was a relative unknown to the public, prior to his cinematic appearance in Captain America: Civil War. The underused icon now stars in his own titular movie, which is a masterpiece of world-building and complex characterization.

Make no mistake, Wakanda, despite showing the economic and technological potential of an African country if slave trade and colonialism were out of the picture, has its flaws. It is slightly xenophobic, which stemmed from their fears that their vast resource of vibranium, the strongest metal known in the MCU, would be exploited by outsiders. The movie then acknowledges the problems happening to people of color outside their isolationist country and asks the question, “Should Wakanda be more involved in world affairs?”

The polarizing ideologies are embodied by the aforementioned Black Panther and the American-born Wakandan Erik Killmonger, who has been literally denied of his birthright. The sympathetic villain (or should I say, anti-hero) was in the worst position to experience the sufferings of black people.

Black Panther can also be seen as an empowering black fantasy. Unlike most settings in the MCU which are based on real cities, Wakanda is a fictional utopia that shows what could most African countries have been if the Westerners let them be. The old world has abused so much of its people that up to this day, people need to shout in the streets that “Black lives matter.” Can you believe this is still happening in the "free world"?

In the film, the fight is less Wakanda vs. outsiders, but more Wakandan vs. Wakandan (or Black vs. Black) as they attempt to decide what the rest of the world deserves after treating them as an inferior race for centuries. Should they be the new bully or the world’s new best friend (or at the very least, secretive frenemy)?

On that note, Black Panther is certainly one of the most thought-provoking superhero movies. And thanks to the stellar cast and astonishing production design, the movie is also enticing to watch.