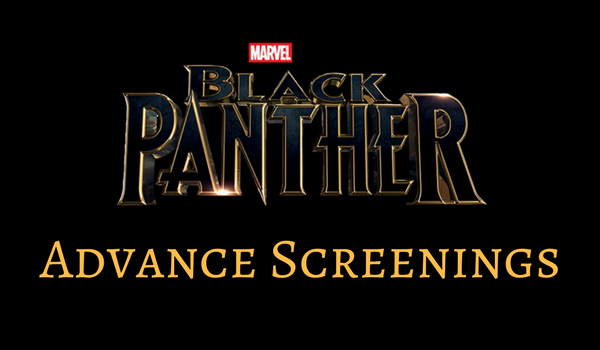 The King arrives earlier than you think!

Due to popular demand, Marvel Studios' Black Panther will have advance screenings on Tuesday, February 13 starting at 7 pm in Philippines cinemas nationwide – a day ahead of its grand opening on Valentine's Day.

Check with your favorite cinemas for the exact screening hours. Tickets will be at regular admission prices.