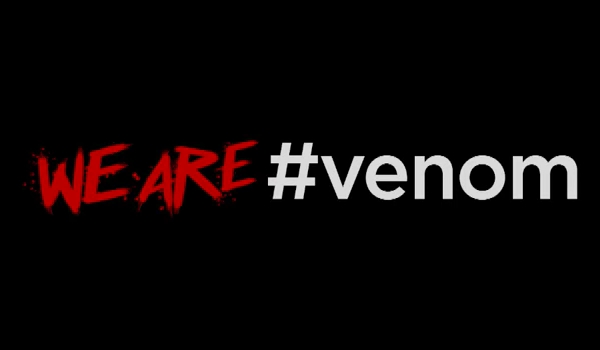 The Studio has released new footage from the Brazil Comic-Con panel last month, showing Fleischer and Hardy from the Venom set in Atlanta. The movie is set to swing to Philippine cinemas this year.

One of Marvel's most enigmatic, complex and badass characters comes to the big screen, starring Academy Award-nominated actor Tom Hardy as the lethal protector Venom.

Venom will be the first film out of the gate from Sony’s Marvel Universe after Spider-Man: Homecoming. The film will be released worldwide on October 5, 2018 and is now in post- production.

Venom is one of the most popular superheroes in the Marvel Universe and is unique because Eddie Brock is able to converse and have a relationship with the symbiote, which culminates to him becoming Venom.