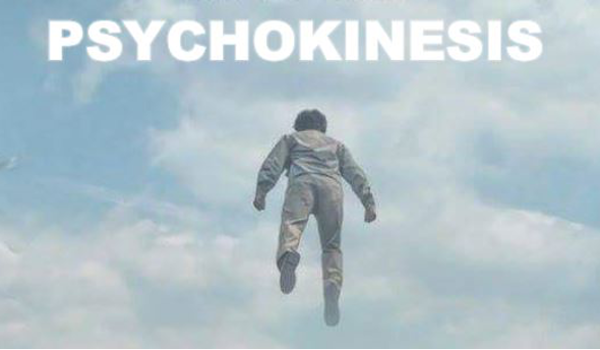 Dubbed as a superhero comedy movie, Psychokinesis is about an ordinary man who accidentally obtains superpowers and uses them to help his daughter and the people around them.

It is the highly anticipated new blockbuster from Yeon, one of Korea’s top directors responsible for Train to Busan, a Korean zombie-thriller that saw it success in 2016 with 11.6 million viewers. 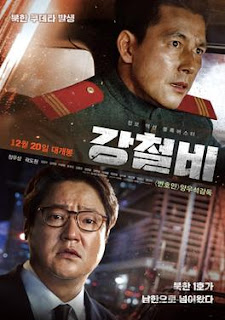 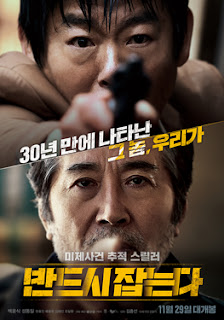 Along with Psychokinesis, Steel Rain and The Chase will also be available on Netflix globally as a part of the partnership with Content Panda, an International Business Division of top Korean distributor Next Entertainment World.

Steel Rain focuses on the nuclear threats in the two Koreas where a coup in North Korea forces its leader and his elite guard to come to South Korea.


The Chase is a thriller that features two characters that chase after the suspect of a 30-year old unsolved case.

“We are excited to partner with Next Entertainment World to bring multiple upcoming Korean films including director Yeon Sang-Ho’s Psychokinesis to our global members,” said Rob Roy, Vice President of Content Acquisition at Netflix. “Netflix will continue to keep a close eye on great global content, as we are committed to providing the best entertainment to our members around the world.”

“Following Pandora, the recent partnership was made possible as both Netflix and NEW agreed on great contents,” said Jae-Min Kim, Head of Overseas Sales at Contents Panda. “We plan to get a head start in the global markets by securing more competitive contents in the future.”