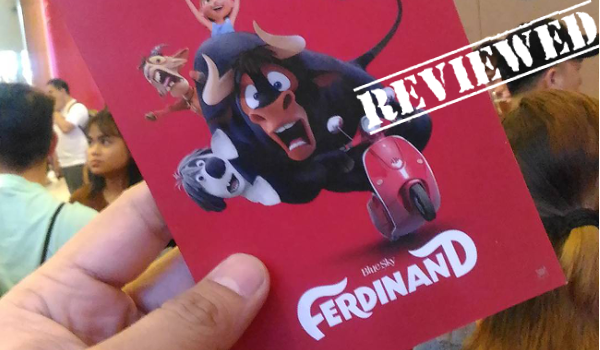 A mention of his name to a Filipino may trigger memories from history class - a tyrant who declared Martial Law or a Portuguese explorer who led Spaniards to invade Mactan. But this Ferdinand is a peace-loving one - a far different hero who chooses nonviolence to fight for what is right.

In fact, the book where the animated feature was based on was banned by Nazi leader Adolf Hitler and Spanish military dictator Francisco Franco. The 1938 children’s book, written by Munro Leaf and illustrated by Robert Lawson, is about a bull who’d rather smell flowers than butt heads with other bulls or fight a matador to the death.

The story was more or less like the book, added with contemporary humor, hilarious dance-offs and quirky anthropomorphic characters. Ferdinand symbolizes pacifism, something that the young generation may need to learn or at least be exposed to, given the current news about police fascism. 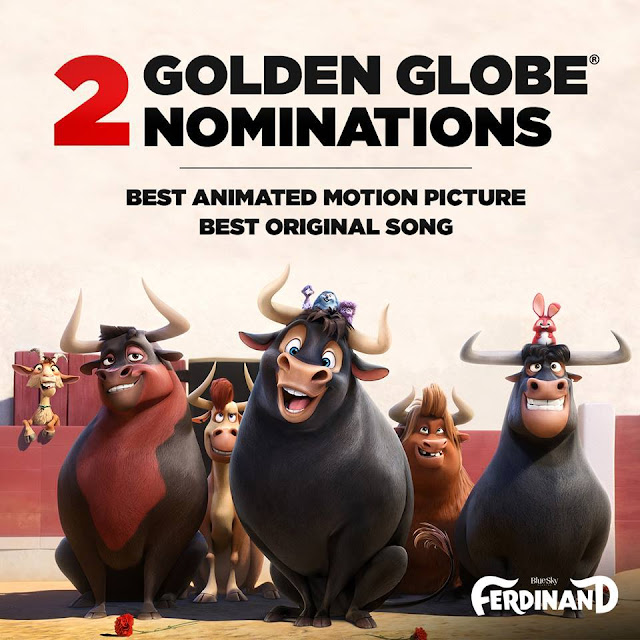 There was a Mahatma Gandhi moment in the latter part of the movie that almost made me tear up. It shows how humanity could be more monstrous than perceived beasts, when blinded by power and prestige. Ferdinand also motivates viewers to follow their own dreams and not be pushed what the society expects them to be. He rejects a predetermined role that is centered on violence.

While Ferdinand is a fun movie to watch, it does have flaws. The first part is a bit dull. Viewers would need some patience to wait for the payoff. There are also unnecessary fillers and jokes that fall flat. A closer look at the background art will reveal that a waterfall is not all moving.

What overcomes these flaws is the animated feature’s strong core message. For that, this might be worth checking out.