#2018GeekList | Meet the Warriors of Wakanda from 'Black Panther' 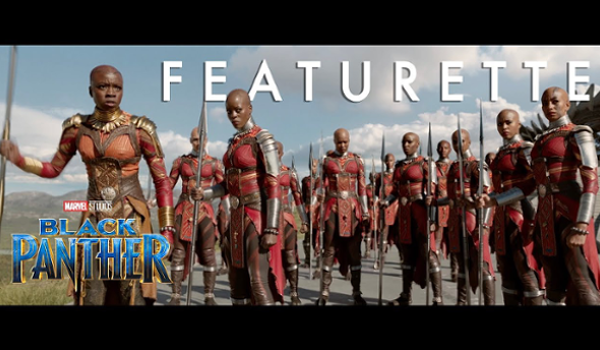