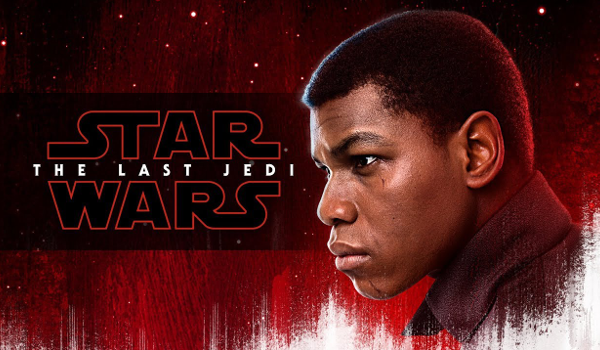 For the first time, Finn (John Boyega) has something to fight for, in the newly released TV spot “Heroes” for Star Wars: The Last Jedi!

In the new footage, Finn wakes up, and we hear his first words. Or rather, word. And he’s picking up where he left off.

We see Finn come out of his coma following The Force Awakens, shouting “Rey!”, Poe Dameron (Oscar Isaac) talking with Finn and pulling off some daring maneuvers in his X-wing, Rey (Daisy Ridley) on Ahch-To with Luke Skywalker (Mark Hammill), and more. It’s an exhilarating peek at the movie, showing the challenges facing our heroes.