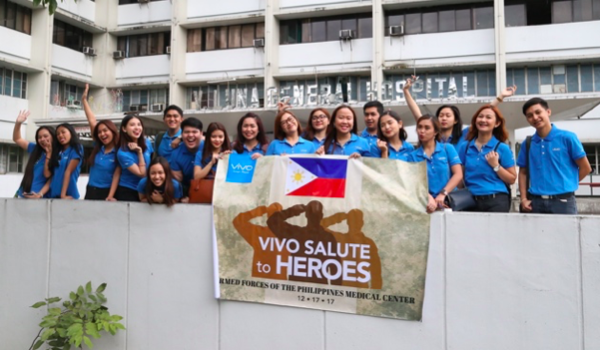 In the light of the victory won against Islamic rebel fighters in Marawi and the recent extension of the Martial Law in the city for another year, Vivo Philippines has been extending their support in more ways than one. Just in time for Christmas, the 5th biggest global smartphone brand launched a special Christmas video in honor of the brave soldiers who risked their lives in the conflict in Marawi. The touching video, which captured the hearts of many, depicts a touching story of a widow, her children, and a husband and father they lost in the Marawi conflict and the people who reached out to them to return the priceless favor.

Vivo Philippines also paid the wounded soldiers of Marawi a visit during a special outreach affair at the Armed Forces of the Philippines (AFP) Hospital last December 17 to interact with and personally thank the freedom fighters. Vivo’s brand endorsers Jason Dy, KZ Tandingan, Darren Espanto, and Kisses Delavin joined in on the affair to give encouragement and empowerment to the soldiers. 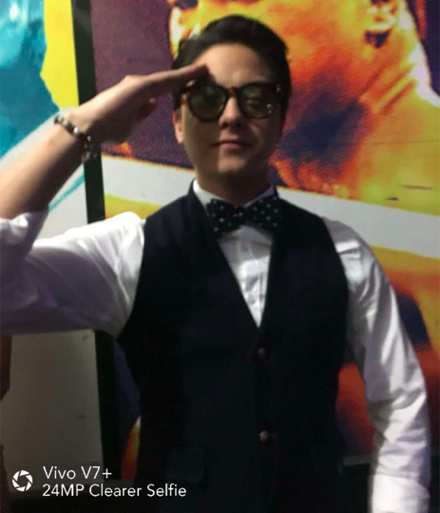 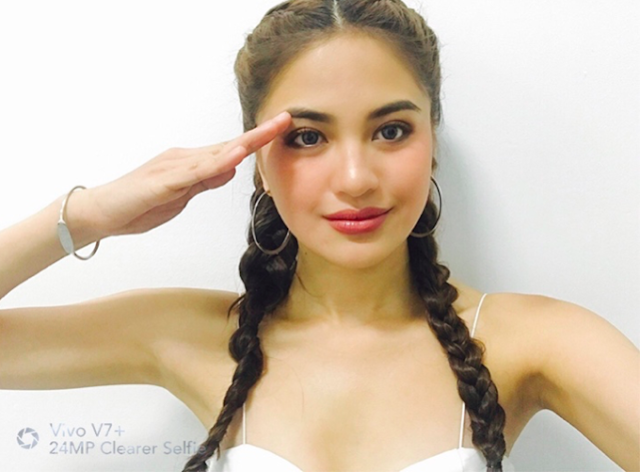 Thanks to the call for support by the key influencers of Vivo, hundreds of fans shared their own selfie salute which were shared to the soldiers during Vivo Philippines’ Marawi soldiers outreach affair at the AFP hospital.

A young global smartphone brand focusing on introducing perfect sound quality and ultimate photography with cutting-edge technology, Vivo develops dynamic and stylish products for passionate young people. Vivo makes stylish smartphones with cutting-edge technology accessible to young people and professionals around the world. We now have close to two hundred million users to date and is one of the preferred brands of young people around the world.

According to Counterpoint’s latest research, Vivo was the fifth largest smartphone brand globally in 3Q 2017, capturing a market share of 7.1%. Out of the top 5, Vivo observed the highest year-over-year growth of 32% in global shipments.