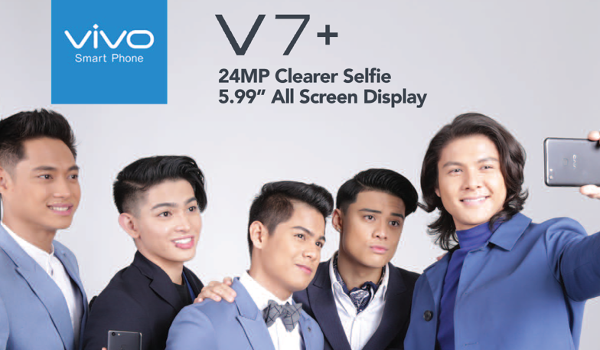 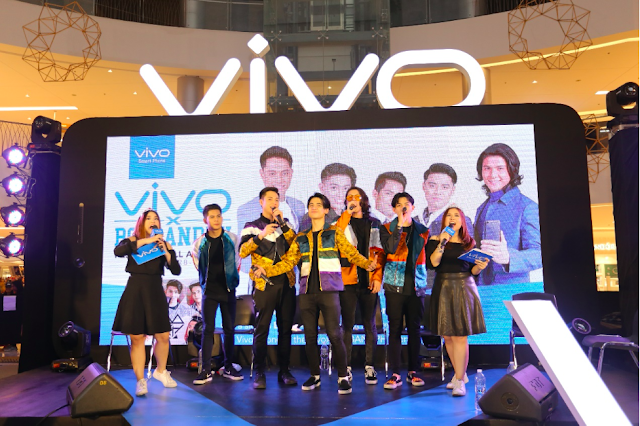 BoybandPH has since then earned huge projects and endorsements including an offer to be part of the Vivo Family as the brand’s influencer. BoybandPH was officially unveiled as Vivo ambassadors in September during the grand launch of the Vivo V7+.


BoybandPH also went to Bacolod to lead the brand’s mall tour and press conference. When asked what their favorite part of the tour was in the City of Smiles, the band was unanimous in saying that it was the Bacolodian food that they enjoyed the most.


BoybandPH released their self-titled debut album early this year featuring their hit single “Unli”. As token of gratitude for the first 300 Vivo V7 | V7+ users, BoybandPH’s album will be given to them as an exclusive, limited gift from Vivo.

A young global smartphone brand focusing on introducing perfect sound quality and ultimate photography with cutting-edge technology, Vivo develops dynamic and stylish products for passionate young people. Vivo makes stylish smartphones with cutting-edge technology accessible to young people and professionals around the world. We now have close to two hundred million users to date and is one of the preferred brands of young people around the world.

According to Counterpoint’s latest research, Vivo was the fifth largest smartphone brand globally in 3Q 2017, capturing a market share of 7.1%. Out of the top 5, Vivo observed the highest year-over-year growth of 32% in global shipments.