Review | ‘Justice League’ needs not to be epic; it is satisfying 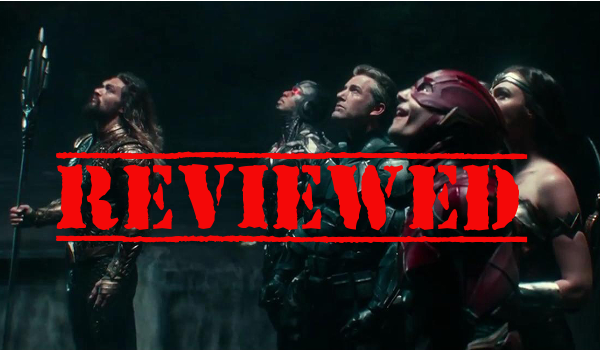 For the superhero genre to survive, it needs variety in terms of themes and tone. This is not to frown upon the critically acclaimed Captain America: Civil War, which reflects global politics; nor Logan, which is brutally realistic modern Western. But lately, studios have forgotten that these characters - superheroes - were created to be aspirational. The movies now tend to deconstruct these heroes, and be more aligned with humanity’s failings in the real world.

Admittedly, Justice League has a lackluster story. Any superhero fan would have been familiar of the alien invasion plot that tends to unite champions from different genres - mythology, science fiction and crime/noir. But that’s what makes superhero teams stories exciting. With a child’s wonder, we ask, how does a martial arts expert beat a flying alien demon? Or how can a demigoddess’ mystical arsenal fare with alien tech?

At the end of the film (including two post-credits scenes), nearly everyone agreed that they had fun watching it. They spent two hours enjoying the roller coaster ride, without a physicist’s eye to analyze what was wrong about it. Thanks to its coherence, it was not dragging and snoozy.

Now, most critics are looking for meaning, when not every superhero film does not need to change a moviegoer’s philosophy in life. A superhero film does not have to be another Christopher Nolan opus. Why fault a movie that goes back to the basics - Superman smiles and talks to kids; and Batman dodges laser guns like a badass ninja?

It is not perfect. The villain Steppenwolf felt like the-villain-of-the-week, naming Darkseid as his master only once, that was not enough to provide context for the non-comic readers that there's a big bad coming. The CGI was disturbingly half-baked.

Yet these do not outweigh the fact that it had elements of an enjoyable superhero film - action, adventure, awesome superhero scoring, and maybe a few laughs. Sure, the story is not epic, but the viewing experience is satisfying as reading a good issue of JLA or watching an episode of Justice League Unlimited.