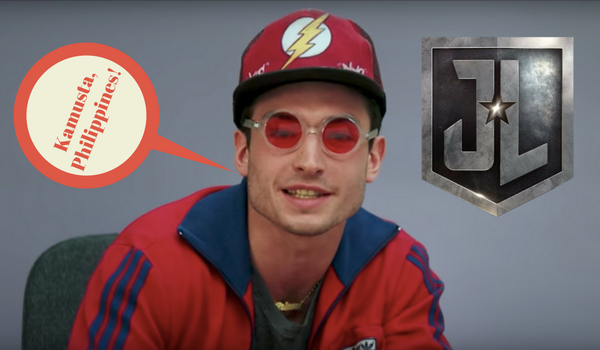 Just less than a week before Justice League goes “all-in” on the action and adventure, the stellar cast has released a short video greeting Filipino fans. On the same video, Ben Affleck, Gal Gadot, Jason Momoa, Ezra Miller and Ray Fisher also give a lowdown of their characters' motivations, and proudly proclaims, “We are the Justice League!”

Check out the clip below and watch Justice League in Philippine cinemas Nov. 16.