Get to know Cyborg in #JusticeLeague featurette 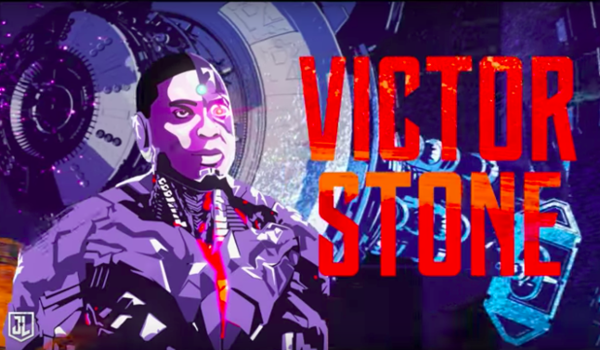 Half human. Half machine. All super hero. Find out more about Cyborg in the Justice League featurette titled “Victor Stone aka Cyborg.”

Check out the featurette below and watch Justice League in Philippine cinemas tomorrow.