Check out Will Smith, Joel Edgerton in the official key art for BRIGHT 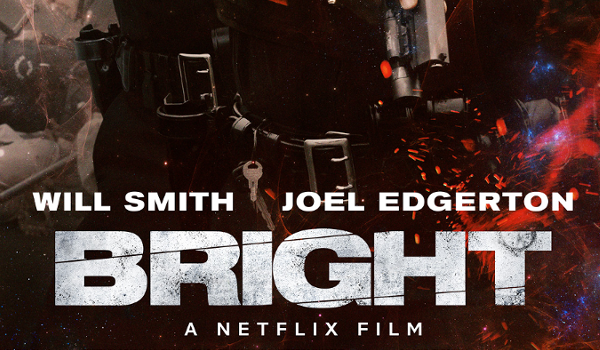 On December 22, Will Smith and Joel Edgerton bring their action A-game to the globe in the eagerly-anticipated Netflix Original Film Bright. A bold new action-thriller from director David Ayer (known for such box office hits as Suicide Squad, End of Watch, and Training Day), Bright follows the story of two LAPD police officers played by Smith (Officer Ward) and Edgerton (Officer Jakoby, an orc) who form a most unlikely duo working to keep the mean streets of Los Angeles safe from a sinister underworld filled with gang violence and dark forces at work.

They embark on a routine patrol night that will ultimately alter the future as their world knows it.  Battling both their own personal differences as well as an onslaught of enemies, they must work together to protect a thought-to-be-forgotten relic, which in the wrong hands could destroy everything.

Bright will be available in select theaters and on Netflix starting December 22, 2017.  Visit Bright on Netflix. 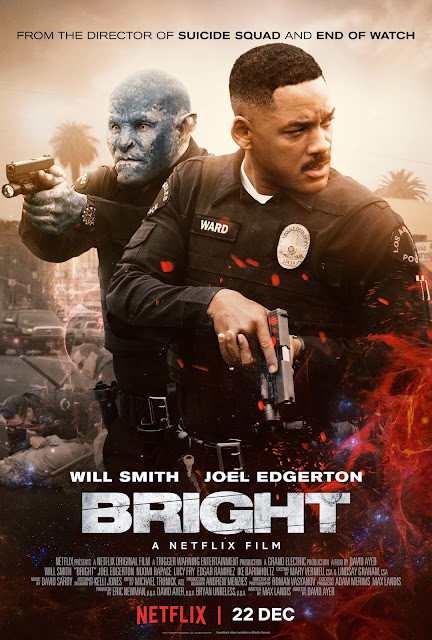