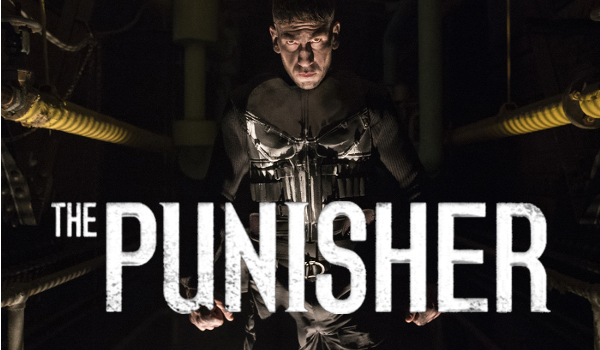 The world needs to see the truth.

Known throughout New York City as The Punisher, Frank Castle must discover the truth about the injustices that affect more than his family alone. Watch him in action in this new trailer for Marvel's The Punisher, which premieres globally only on Netflix on November 17.