Watch | New #JusticeLeague trailer deals with a world without Superman 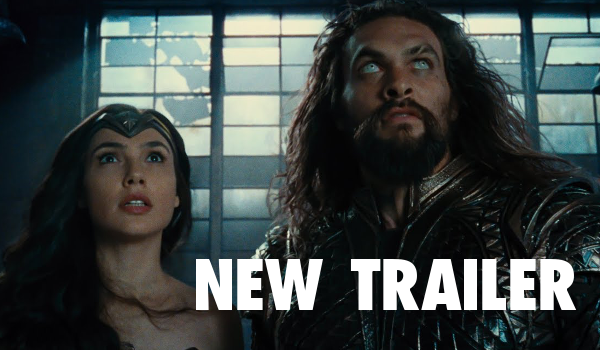 The new trailer for Justice League is finally out!

Watch it below and see it in cinemas in Nov. 16 in the Philippines. 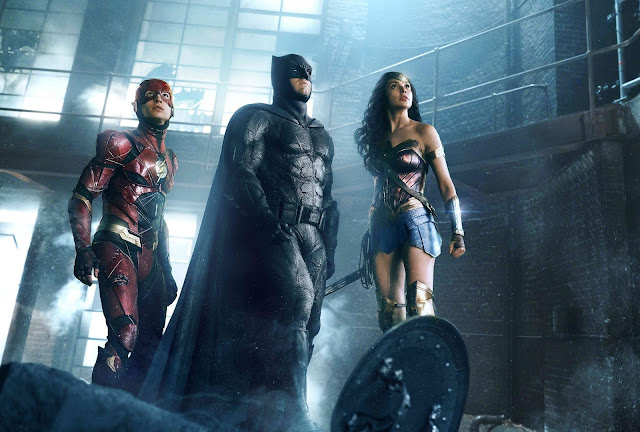