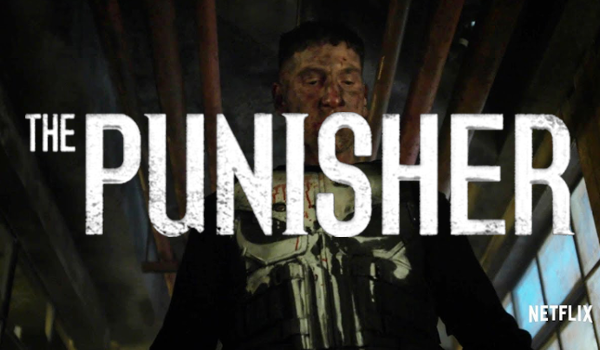 The new trailer for Marvel's The Punisher is out!