With military precision | Marvel's The Punisher coming soon to Netflix 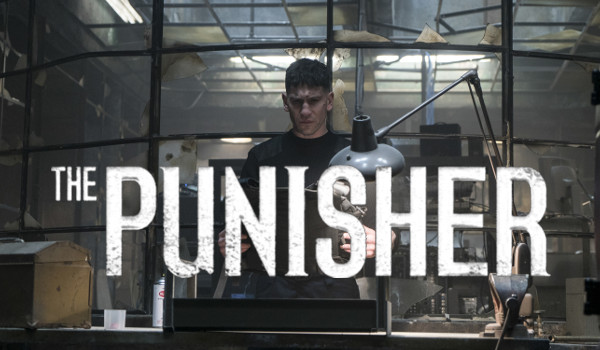 For Frank Castle, the truth must be taken... And until that day arrives, take in the punishing new key art for Netflix's much-anticipated Marvel's The Punisher, launching globally █████ 2017.