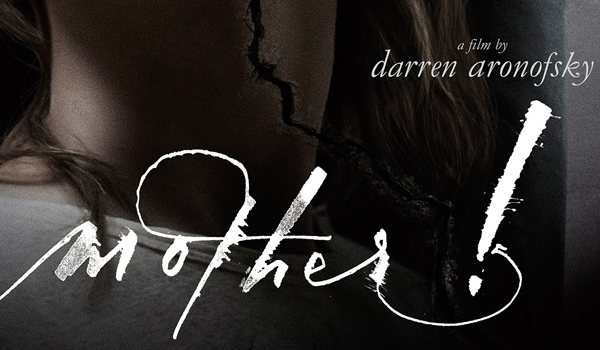 Following the terrific word-of-mouth from exclusive private screenings in the US, Paramount Pictures has unveiled the main poster artwork for the highly anticipated horror thriller, mother!

Check out the new one-sheet below and watch mother! in Philippine cinemas September 20.

In the film, Mother (Jennifer Lawrence) and Him (Javier Bardem) live in a seemingly idyllic existence in a secluded paradise. But the couple’s relationship is tested when man (Ed Harris) and woman (Michelle Pfeiffer) arrive at their home uninvited. Answering that knock disrupts their tranquil existence and as more and more guests arrive, mother is forced to revisit everything she knows about love, devotion and sacrifice. 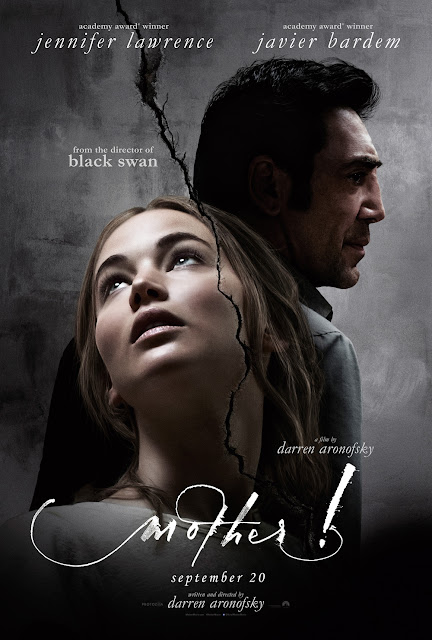 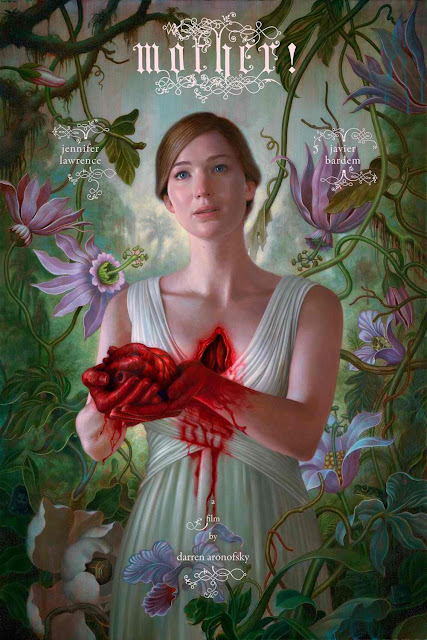