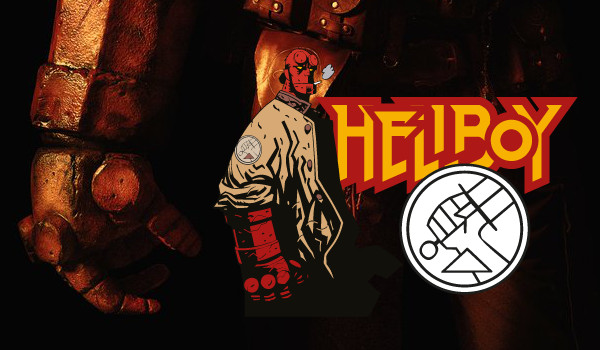 Our first-look at David Harbour's Hellboy is now online!

Check out the Stranger Things star with the Fist of Doom, which debuted on Twitter below. 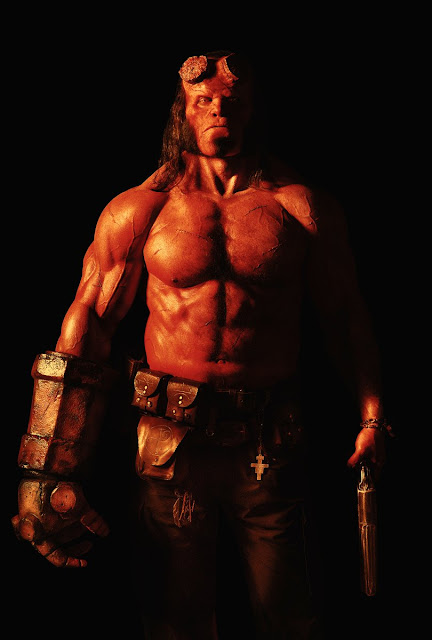 Nothing much really changed and it is still faithful to the original design by comic book creator Mike Mignola. Of course, fans are going to compare it to the Ron Perlman version, who had a different hairstyle and used prosthetic abs.

The reboot made the news after one of the actors Ed Skrein left the film due to whitewashing. The Game of Thrones actor said he was unaware that the character he would be portraying, Major Ben Daimio, was Asian.