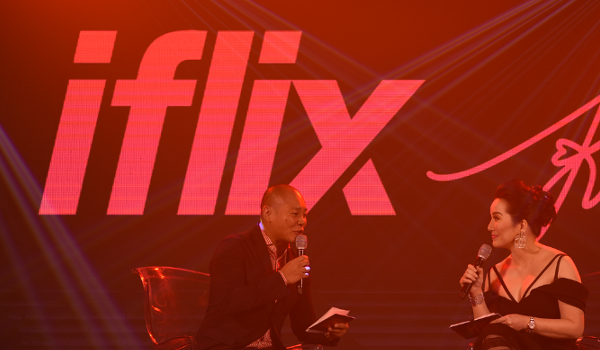 The “Queen of All Media” is now the new brand ambassador of iflix, the world’s leading Internet TV service for emerging markets.

“This is the age of Digital! New digital formats have  allowed me to exchange genuine, personal conversations with my audiences through social affirmation and online recognition - hugely powerful tools for developing customer intimacy. iflix is the clear choice when it comes to video on demand and innovation, and I look forward to our partnership as we engage the next generation of Filipino viewers.”

Aquino captured the hearts and minds of Filipinos, maturing from a teen star in the 90’s, to one of the country’s most iconic public figures today with her daring wit, charisma and flair.


She is well known for her masterful ability to draw out deeply personal stories from guests on her talk shows (Startalk, The Buzz), and lifestyle shows (Today with Kris, Morning Girls). She additionally hosted local and internationally franchised game shows (Deal or No Deal, Wheel of Fortune) on primetime TV.

Most popularly known for her starring role in the Philippines’ highest grossing film of all time, supernatural horror flick, Feng Shui 2 (2014), Aquino’s unfiltered, open-book way of living, relating her life’s journey to the audience has earned her the respect of many, expanding her filmography, exposure, reach and influence – making her one of the most well-known and loved faces in the Philippine entertainment industry to date.

Leveraging off her deep industry expertise, Aquino will further serve as a key advisor for iflix. She will play a key role in jointly developing projects for iflix Original Productions, as the company continues to commission and develop exciting, compelling local original content projects both independently and in collaboration with local producers and studios. To date, iflix has commissioned Hoy! Bibig Mo, an edgy, no-holds-barred stand-up comedy series hosted by Ramon Bautista. 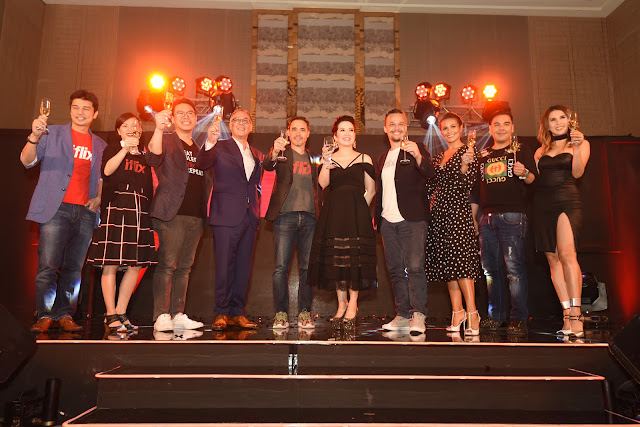 Mark Britt, iflix Group Co-founder and CEO, said: “It is a tremendous honour to welcome Kris to the iflix family, as part of our continuing tradition of bringing together the most influential local and international icons of the entertainment industry to help drive our content strategy and growth. Her reputation and achievements in the Philippine entertainment industry are unparalleled.  We look forward to revolutionising Filipinos’ entertainment experience together.”

Sherwin dela Cruz, iflix Philippines Country Manager, added: “We are extremely honoured to welcome yet another well-loved Philippine icon to the iflix family. With numerous successful movies and TV programs produced in the Philippines and overseas under her belt, Kris has indeed proven she is a world-class act. She will be instrumental in strengthening our local presence in the Philippines, as well as driving the shift of consumption of entertainment from linear platforms to online.”

With more than five million members and five billion minutes streamed since launch, iflix has established itself as the clear market leader in video streaming. Now available to over one billion consumers across 18 territories throughout Asia, the Middle East and North Africa, iflix recently announced the establishment of iflix Africa, to make its world-class service available in Sub-Saharan Africa. Offering consumers, a vast library of top Hollywood, Asian and Middle Eastern regional, and local TV shows and movies, including many first run exclusives and award-winning programs, each subscription allows users to access the service on up to five devices, including phones, laptops, tablets, and television sets, for viewing wherever, whenever.

For new subscribers, iflix offers a complimentary one-month trial with full access to its service, features and content. Go to www.iflix.com, or download the app from the Google Play or Apple App Store to register.
Labels: iflix internet tv Kris Aquino pop