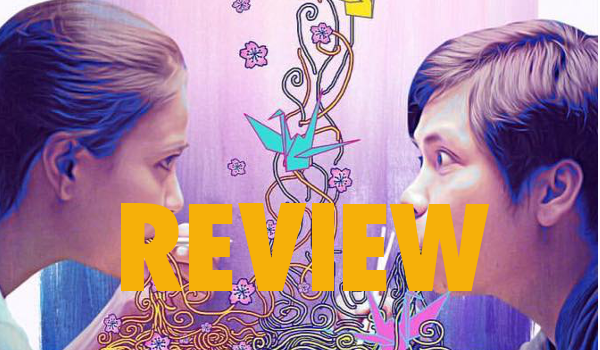 Kita Kita is a total heartbreaker. Had I not worn contacts, I would have sobbed like the woman on my left in the cinema. I did not leave until the credits finished rolling. I would always leave unless it's a Marvel Studios feature. But I had to see the names of the amazing people behind this film.

The story revolves around Japan-based Filipina tour guide Lea (Alessandra de Rossi), who suffers from temporary blindness due to stress. Tonyo (Empoy), an ordinary looking OFW, cheers her up persistently with homemade Pinoy dishes and trips to tourist spots.

It had a lot of comedic elements and wordplay intended to delight audiences. Empoy's forté was his timing and chances were De Rossi was really holding back her laughter during the takes. The film was almost entirely funny until it hit you with an emotional punch.

But it did not come without faults. Tonyo's backstory would have been edited tighter. I felt iffy with the numbers used as a narrative technique. To me, consciously remembering how many times you peed felt forced and inauthentic.

It poked fun at usual clichés found in romantic comedies. That slow-mo eating of ramen was hilarious. There was no throwaway scene as everything tied up. Sure, there were problematic parts but the reward at the end outweighed them, giving us an enjoyable Filipino movie.