4-minute footage from 'IT' to play before 'Annabelle: Creation' 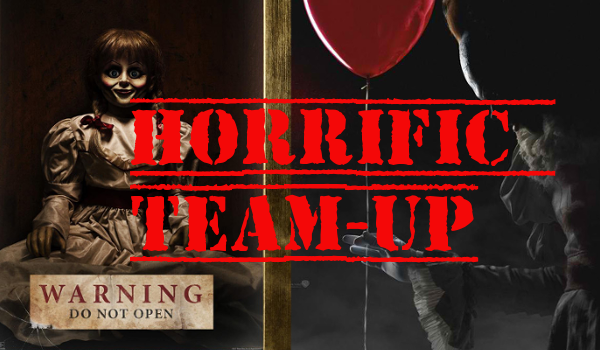 Don't be late for your playdate. Gather the gang for the ultimate screamfest as an exclusive four-minute footage from the upcoming horror thriller IT has been attached to play before Annabelle: Creation when the latter opens in cinemas today.

The fresh footage will only be seen in theaters and won't be officially released online.

Audiences of Annabelle: Creation are likewise advised to stay in their seats after the end-credits. 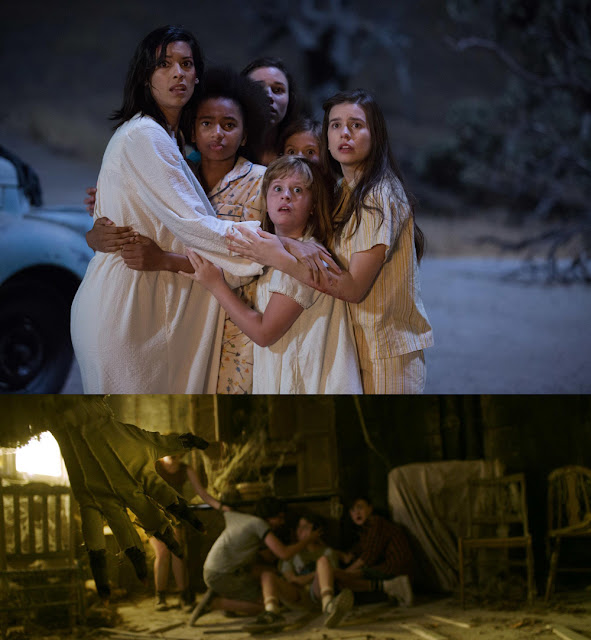 New Line Cinema's Annabelle: Creation has David F. Sandberg (Lights Out) helming the follow up to 2014’s hugely successful Annabelle, which scared up nearly $257 million at the worldwide box office during its run in theaters. The new film is once again being produced by Peter Safran and James Wan, who also partnered so effectively on The Conjuring movies.

In Annabelle: Creation, several years after the tragic death of their little girl, a dollmaker and his wife welcome a nun and several girls from a shuttered orphanage into their home, soon becoming the target of the dollmaker’s possessed creation, Annabelle.

Meanwhile, New Line Cinema's IT is based on the hugely popular Stephen King novel of the same name, and will open in Philippine cinemas September 7, 2017.


When children begin to disappear in the town of Derry, Maine, a group of young kids are faced with their biggest fears when they square off against an evil clown named Pennywise, whose history of murder and violence dates back for centuries.