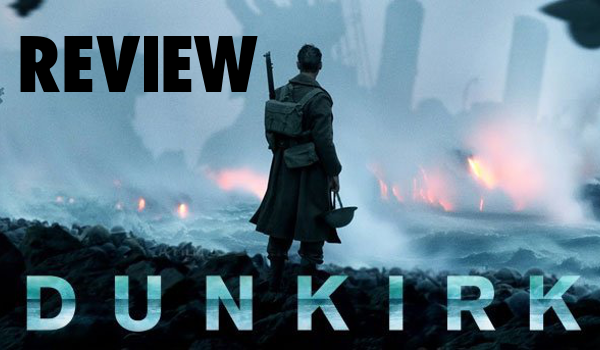 At the onset, viewers would feel vulnerable as the hundreds of thousands of British soldiers waiting for a ride home at the enemy's coastline. Nolan's sound design was on point. The loud sound of gunshots was enough to make viewers feel uneasy without even seeing where the bullets were coming from. We won't see any of the enemy forces for most of the film. The lack of dialogue brought a sense of panic, as soldiers tried to reach the beach for survival.

Nolan's use of geography (land, sea, air) and time frames (a week, a day and an hour) as narrative device was rewarding as all eventually mashed up to tell a coherent story. A documentary would have just told this historic event - 400,000 British soldiers trying to get home - linearly. But Nolan was making a movie. He knew he had to tell a story masterfully.