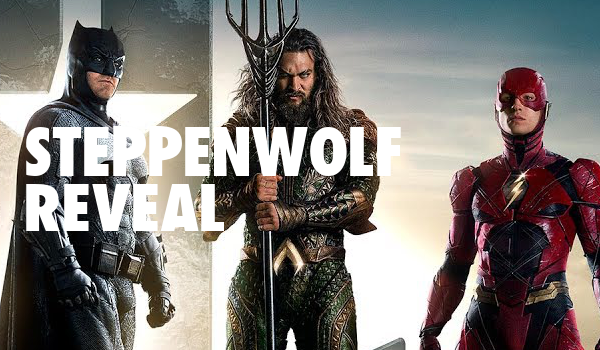 "No protectors here, no Lanterns, no Kryptonian- this world will fall like all the others."﻿

New God Steppenwolf has made his ominous entrance in the new Justice League trailer unveiled at San Diego Comic Con 2017. He appeared in front of Amazons led by Wonder Woman's mother, Queen Hyppolyta.


Coinciding with the new trailer, Warner Bros. has also revealed a new poster. A comic book fan will notice that it resembles art by popular comic book painter Alex Ross. 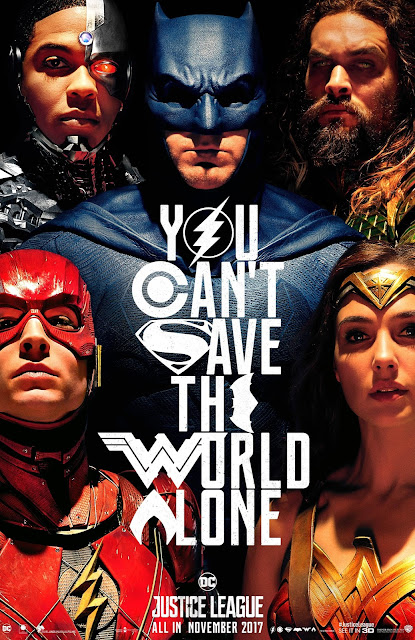 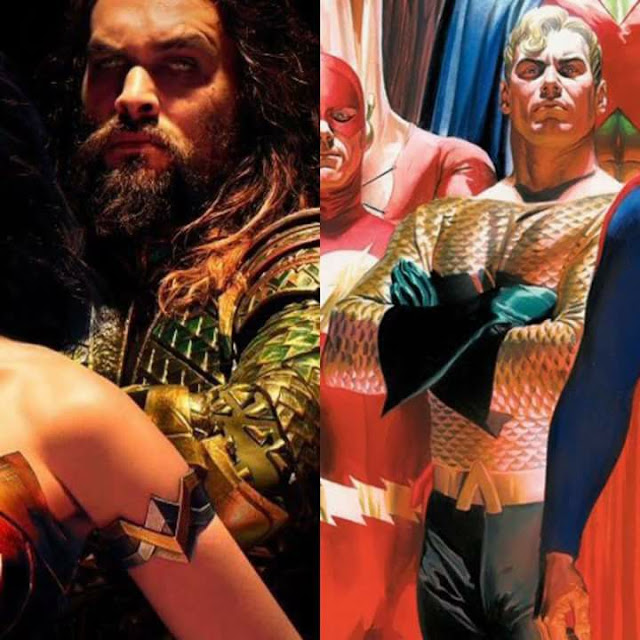 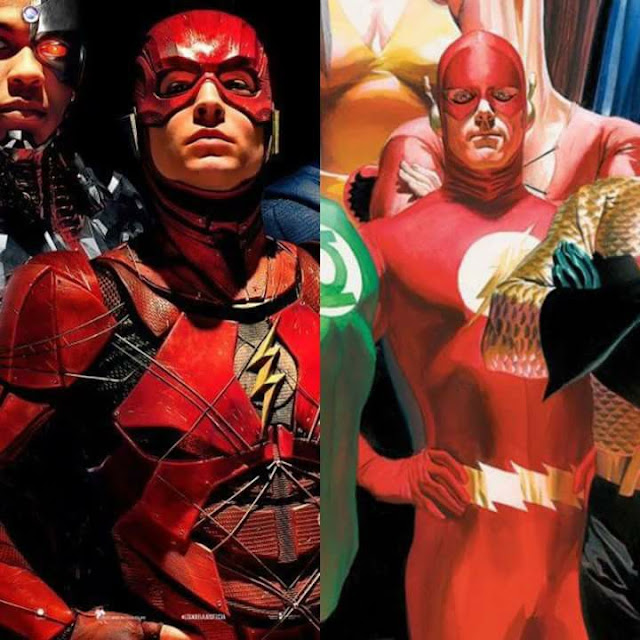 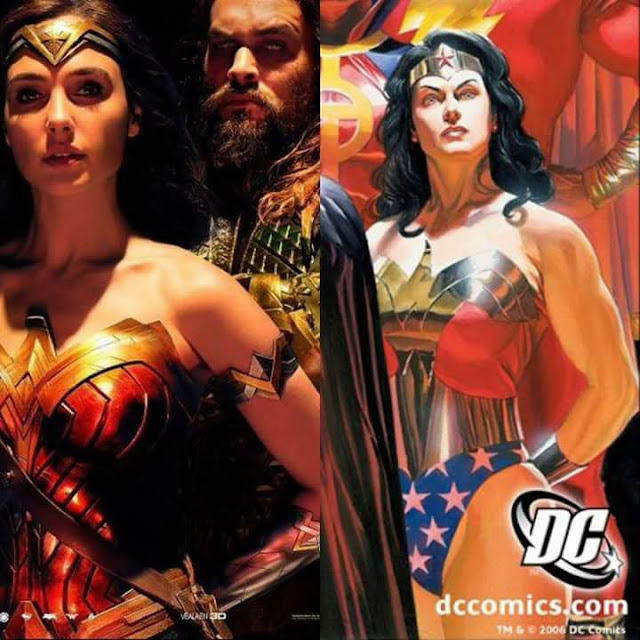 Justice League opens in the Philippines on Nov. 16.