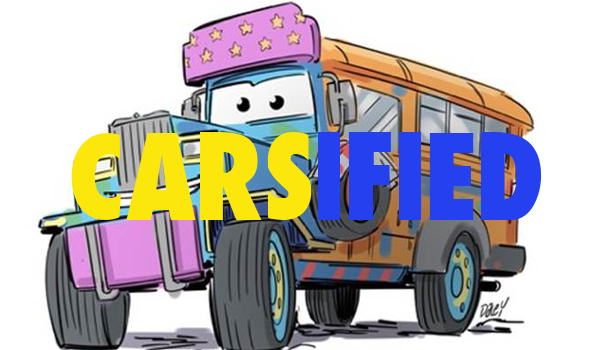 Ever wondered how the jeepney, a distinctly Pinoy cultural icon, would look like if it were a character in Disney-Pixar’s Cars series?

To celebrate the release of Disney-Pixar’s Cars 3 (now playing in PH theaters), the studio has revealed an exclusive art for the Philippines featuring the jeepney as country’s very own Cars character!

The exclusive art was drawn by Michael Daley, a story artist at Pixar Animation Studios. For Disney-Pixar’s Cars 3, Daley was responsible for visualizing the script into panels of drawings.

Daley joined Pixar Animation Studios in November 2014. He began as a story artist on Disney-Pixar’s Cars 3, and is currently working on upcoming Pixar projects. 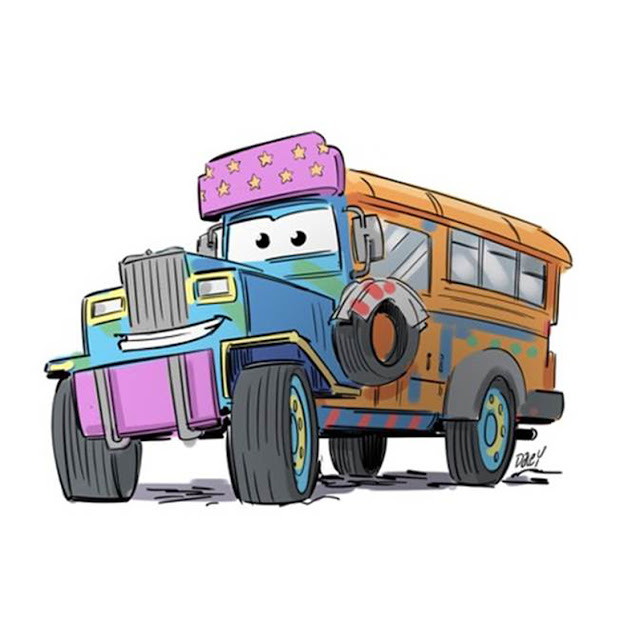 As story artist, Daley helps create the initial visuals, or the blue print, of the film. The story artist’s simply drawn rough version of the movie work as a foundation to build the computer graphics and bring the story to life.

It is also worth noting that Disney-Pixar’s Cars 3 features a team of filmmakers from all over the world, including two hometown heroes from the Philippines - Nelson Bohol and Paul Abadilla. Working on the film as set designer artist and sketch/environment Artist, respectively, the Pinoy talents are based in San Francisco, California, working alongside director Brian Fee.