‘The Mummy’ Review | A dismal start to ‘Dark Universe’ 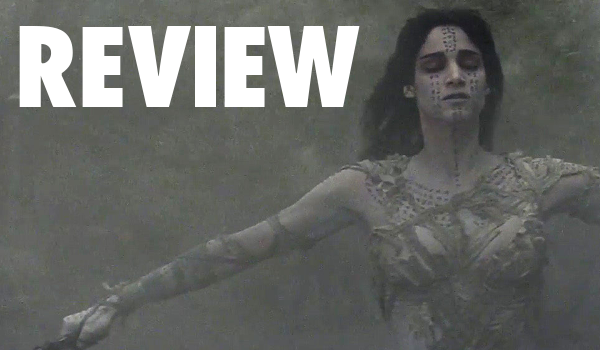 When you’re starting a shared universe, viewers are expecting a big bang, but The Mummy was a fart to kick off the promising Dark Universe, Universal Pictures’ family of monster films. It is plot-driven and lacked character development, making the film series’ initial offering a forgettable popcorn movie.

Competing against Wonder Woman for attention, The Mummy failed considerably by making its female lead a damsel in distress. Everyone knew by now that Tom Cruise does his stunts, as we were constantly reminded by the sponsored videos on the web, but it was not enough to make me love the film.

Russel Crowe's character twist was a wow moment. I liked Sofia Boutella’s performance as the titular villain, but she had more fleshed out roles than this. Also, there was the sandstorm face again, making a reference to the original The Mummy series. But all it did was to remind viewers more that its predecessor is a better film.

I am hoping for better films under Dark Universe. Being “dark” does not mean the movie should be gloomy.